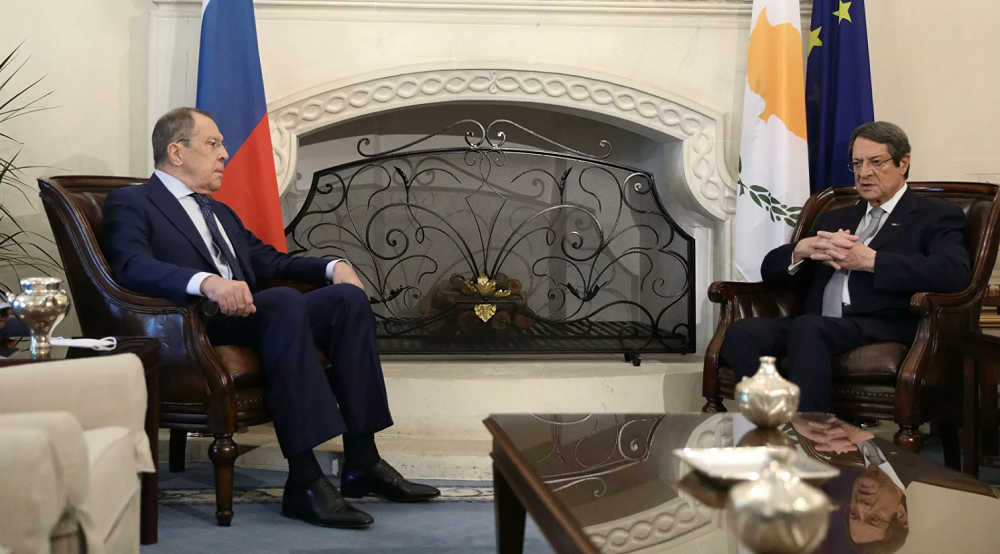 Russian Federation and Cyprus signed the protocol, according to which modifications emerge in the agreement, regulating the taxation. The new rules will be set in force from 01.01.2021 under the condition that the document is approved within this year.

The comment by the Ministry of Finance of Russian Federation, published in the service network, mentions that the layout of the signed document predicts a tax increase of 15%, which is withheld from dividends and interests.

The meeting was completed in formal level. The Russian Federation was represented by Deputy Minister of Finance of Russian Federation, Alexey Sazanov. His colleague, chief of the Ministry of finance, Konstantinos Petridis, spoke on behalf of Cyprus. The agreements between the two countries regarding the amendment of the previously contracted agreement were finalized a month ago, but the document was just signed officially on 8th of September.

The procedure initiated following a proposal of the Russian president Vladimir Putin. During the tv speech, which was processed on 25th of March, he spoke regarding the necessity of measures for the support of both the population and businesses during the corona-virus pandemic. Amongst other measures, the president suggested the establishment of a tax of 15% on incomes and dividends which are transferred in accounts abroad. The president justified this with the fact that most of these capitals, which are incomes of the specific natural persons, are actually submitted to tax with only 2% factor, while from the biggest portion of the population the 13% of the income tax is withheld.

Intensive consultations were necessary for the conclusion of the deals, as well as the public intermission of agreements from the side of Russia. However, they concluded to an agreement. The document has been signed. The approval procedure is up next.

Which specific changes are awaited following the application of the new rules? The protocol explicitly predicts exemptions, according to which a beneficial tax regime will exist for incomes from dividends and taxes, viz; the establishment of tax factor under 5% is allowed.

The beneficial regime may be implicated in institutional investments, as well as public companies (at least 15% of their shares shall be freely negotiable) and to companies which hold at least 15% of the capital, which pay the income which is mentioned during the year.

The beneficial regime will not be implemented in incomes from interests which are deposited from Eurobonds, as well as bond loans of domestic companies and loans which are granted from foreign financial institutions.

The Financial Ministry of Russian Federation commented that they intend to continue the works towards the amendment of tax agreements with specific European countries. Preliminary agreements have been concluded with Malta and Luxembourg. The co-operation with Netherlands is under negotiation.