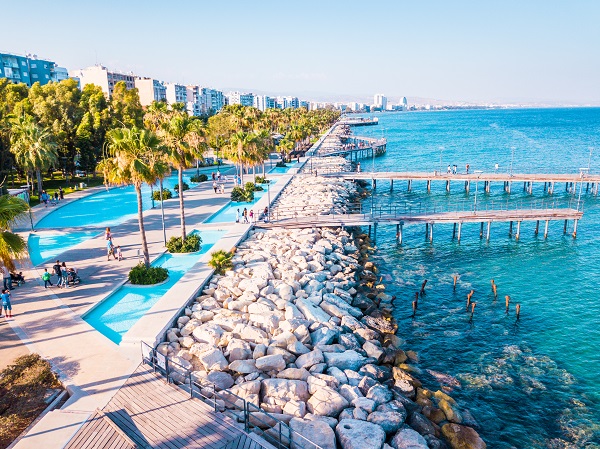 Since 2013 approximately 4 thousand investors have acquired a Cyprus Passport, which grants the right to live and work in any country of the European Union. In order for that to be possible, it was necessary to purchase residencies within the island amounting to 2 million euro and/or invest similar capitals in Cypriot businesses. In addition, the applicant had to transfer 150 thousand euro to Cypriot government (towards the Fund of Development and Innovation, to the Cypriot Land Development Organization). This scheme was in high demand, since holders of “golden passports” may use a more advantageous tax regime.
More specifically, these citizens of the island state may not deposit income tax from the purchase of shares or bonds, from dividends and revenues from interests which are collected within the country and abroad. The investors, in contrast with plain Cypriot citizens, are excluded from the deposit of defense contributions and other taxes.

Now it is impossible to acquire a Cypriot Passport in this way, as declared by the official representative of Cypriot government, Kyriakos Kousios. He mentioned that the suspension of issuing “golden passports” starts on 1st November 2020, while the decision was taken in a meeting of the Ministry Council of Cyprus. The reason for this decision is the large number of violations in the issuance of passports. More specifically, there have been cases, where citizenship was acquired even by individuals under investigation or convicted in their country, which is a direct breach of the investment scheme of Cyprus. In order to avoid such future violations, the inspirers of the prohibition of issuing “golden passports” were Ministry of Finance and Ministry of Internals of the state. The initiative of the two Ministries was also supported by the Administration of the Cyprus President, which confirmed the suspension of issuing “golden passports” through websites of social networking.

It is worth noting that several citizens will be able to acquire the desired citizenship, while the restrictions are valid for individuals who managed to submit an application prior to 1st of November. Such applicants reserve the option to become citizens of the island state, due to the fact that the application to grant Cypriot citizenship to investors is examined within 6-8 months.

The suspension of the scheme threatens the state with serious financial consequences, since from 2013 to 2019 the Cypriot economy received more than 7 billion euro in the context of the program, while during this period approximately 4 thousand individuals became citizens of the country. Citizens of Arab and Asian states, citizens of Russia and Ukraine have actively invested in Cypriot economy in order to acquire citizenship. Financial analysts have already estimated that due to the cancellation of the program, the budget of the country will receive less than 1,5-2 billion euro per year. The analysts note that it is not possible to counterbalance these capitals from other sources and there is no reason to wait for aid by the European Union, since the Brussels budget does not have available capitals either. The consequences of this decision will be faced not only by the financial authorities of Cyprus, but also from citizens who intended to acquire this citizenship, since there are not much alternative solutions for Cypriot passport. For example, such a citizenship may be acquired in Malta or Montenegro. The same document may be acquired in Dominical Republic or several African states, but this is not a full alternative solution for the Cypriot passport.

Until the end of October 2020, you may have the time to participate to Cyprus Investment Program and require Cypriot citizenship through Grekodom Development.

ALL OFFERS IN CYPRUS