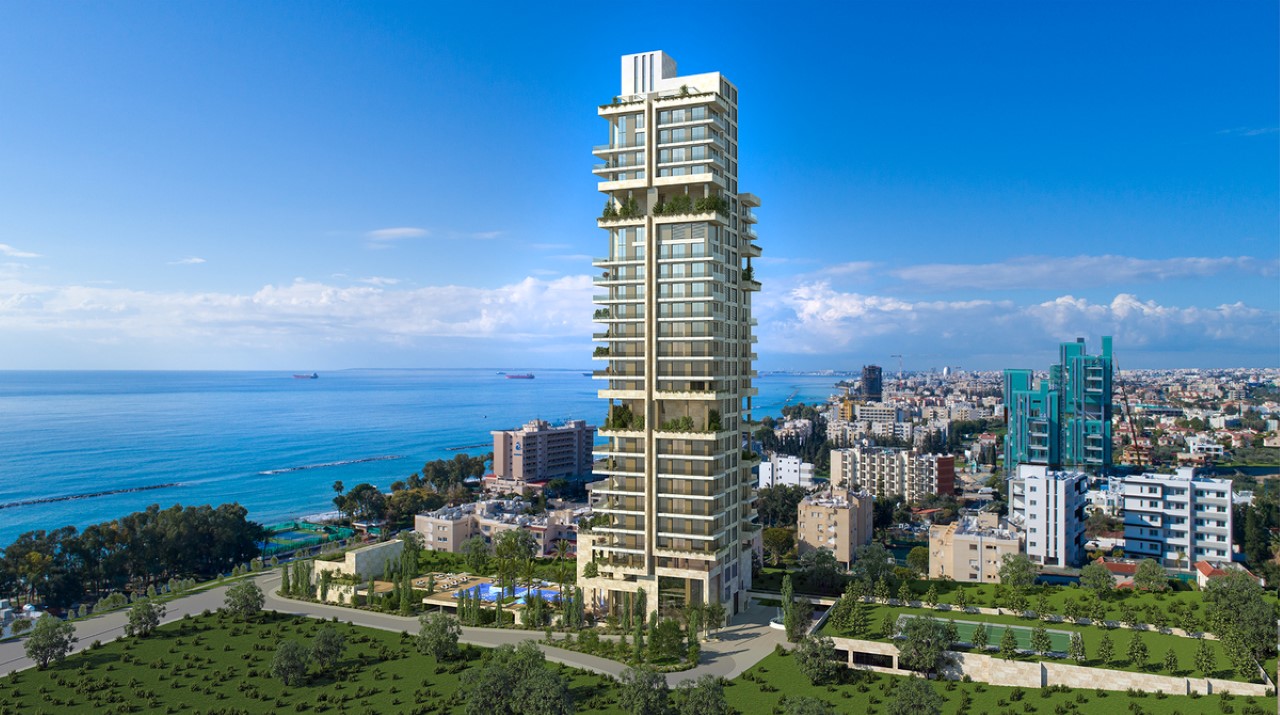 Cyprus is the third largest island of the Mediterranean with total population of approximately 1 million. Amongst them, there are 30 to 50 thousand Russian-speaking permanent residents in the island. The island has earned the love of tourists and immigrants with its mild climate, its clean beaches with white sand and clear water, as well as safety and comfort.

The high living standard in Cyprus attracts not only a high number of tourists and immigrants, as well as investors who wish to invest in a beneficial way. The goals of the suggested investment may differ: purchase of property for self-residence during holidays in the island and renting for the rest of the year as passive income. Or, alternatively, purchase of commercial properties and student apartments.

Not only it’s the largest city in the island coast, but also a tourist center, business capital, port and resort. Due to this fact, the prices in the city and for the properties are slightly higher than other parts of the country.

Within the multi-story buildings of Limassol you may find luxurious apartments which attract investors from all over the world. A record- number of transactions are completed in the city each year according to Cyprus models. Therefore, before the decrease of 31% in comparison to 2019, during the first trimester of 2020, 548 purchase and sale contracts were signed.

The city with the most visits in Cyprus. The purchase of properties in Paphos has offers that fit to any budget. You may purchase a villa in the beach or cheap apartments. The profit of local properties is positively affected by international airport, local park and the best gold resort in Europe which is situated next to the city.

This year, Paphos has exceeded Limassol’s number of property transactions signed by foreign residents. Despite the fact that during the first trimester of 2020 261 properties were bought, 92 of them were purchased by citizens outside of the EU (in contrast with 86 in Limassol).

It is the third largest city in Cyprus, business and tourist center. The purchase of an apartment or any other property in this city is a good investment. The south part of Larnaca hosts the popular Makenzy beach, the international airport and the “Alyki” of Larnaca. The suburbs of the city have the first British university in Cyprus UCLan Cyprus and a private English school American Academy.

The purchase of properties in Larnaca can not be compared to Paphos and Limassol, is consisted mostly of apartments and hotel units. The options of luxurious residencies is small, but has dynamic due to the construction of a new port with hotels, restaurants, shopping centers.

The capital and the administrative center where the Government and other State institutions are based. The city is away from the beaches, therefore is not so popular to tourists and investors.

However, the capital is the educational center of the city, which makes possible the dependence from commercial properties, apartments for students and rented apartments.

Even though the temperature of the water during winter is around 15-17 ° C and the local beaches and infrastructure are pleasant for tourists, Ammochostos is considered a seasonal resort. Therefore, the property purchase in the area may be considered for summer vacations or short-term leases during the whole year.

Generally, during 2020, it became clear that remote working is possible from anywhere in the world. After the situation around the world improves, a great interest is expected in travel and property purchases abroad. Warm, beautiful and sunny Cyprus will undoubtedly benefit both from the investment demand in the form of property purchases in the island as well as from tourism.