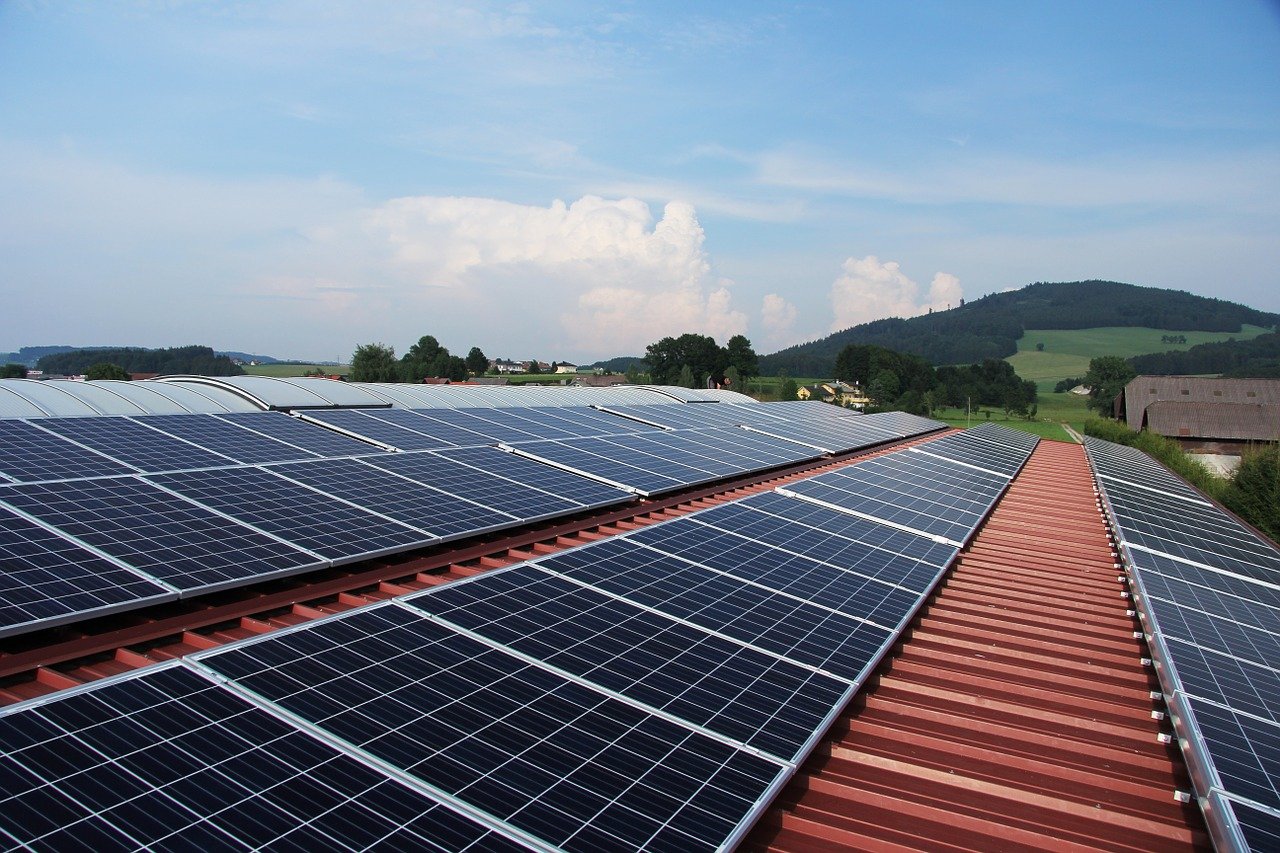 The first project which was funded by the European Fund in Cyprus after the pandemic is the installation of solar collectors on roofs.

The state grants for the replacement of the old roof and the installation of new solar collectors were granted earlier. The amount of the grant until today is approximately 1.000 euro. 17.000 houses in Cyprus have already been insured with solar energy. According to the ministry, families of low income and more than 1.000 households have received grants within 2020.

The duty of the government is to increase these ratios per 3-4 times and cover the 50% of all the residencies in Cyprus.
The Cypriot government expects the approval of the scheme by the European Commission. In case the application is approved, the project will be one of the first to receive financial support from the Fund.

There are other important energy projects which are claiming the right to be funded by the European Fund.

Currently, the following directions are granted:

The priority today is the improvement of building and compound energy efficiency,
Cyprus, along with other European Union Members, shall minimize greenhouse gas emissions until 2050. The application of solar energy shall contribute to achieving this goal.

Currently, only 13% of energy on the island origins from renewable energy sources. On 2018, the correspondent energy was 452,01 GWh per year.
The “Green deal” of the EU targets the confrontation of environmental issues by decreasing the carbon dioxide emissions per 40% or more.
According to the expert of the research institute, George Georgiou, Cyprus has one of the highest dynamics in European Union. Therefore, the island is currently the place where all the necessary conditions for the development of solar energy occur. Cyprus may define the direction of development for the whole Europe.

Mr. George Georgiou also noted that in the proximate future a “smart” electric network will exist, which will grant a bidirectional energy flow. Such a network, using information technology, will collect the necessary information and consequently will improve energy efficiency.