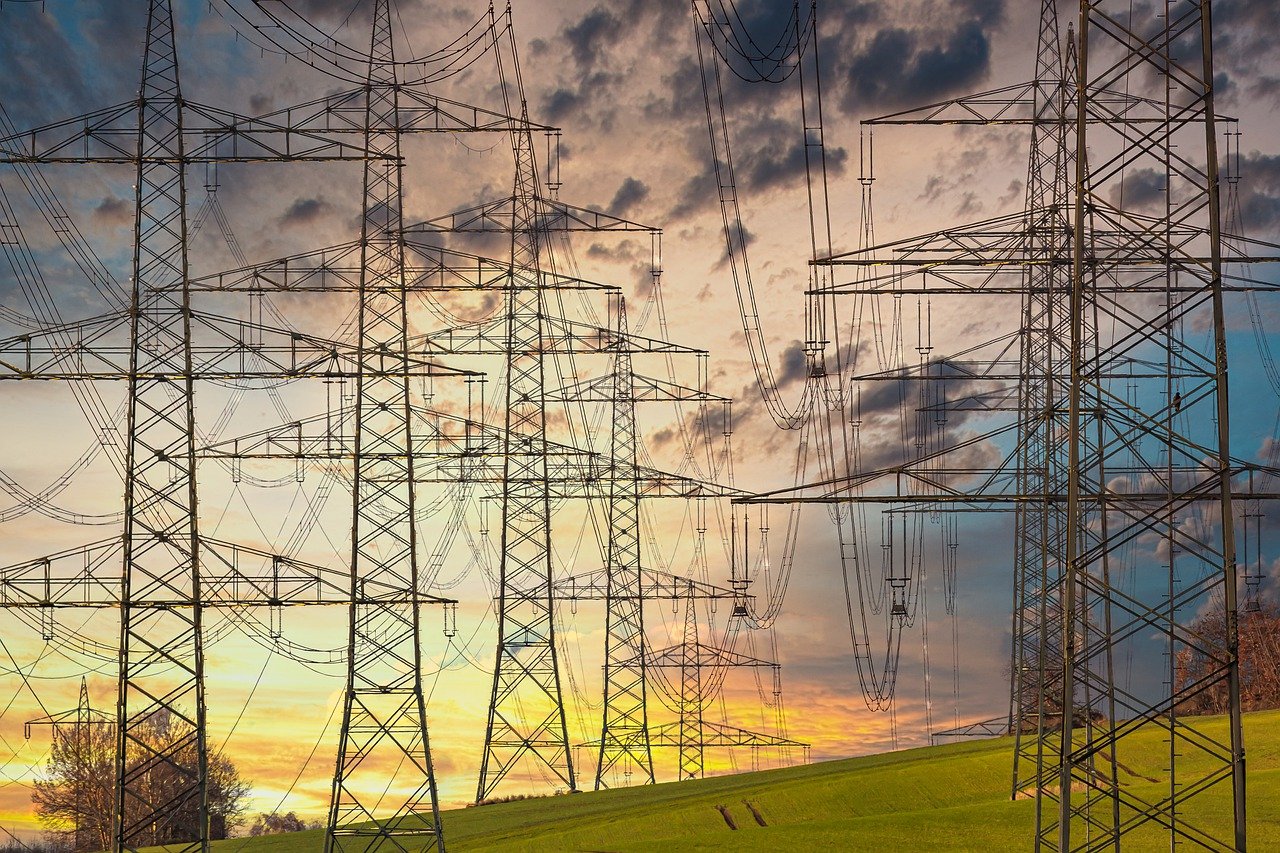 Every year, the average Cypriot family spends approximately 10% of their total income, or more than 1.500 euro, for electric power. For many years now, the electric power bill of Cypriots is considered one of the most significant, since they pay from 100 to 150 euro per month for electric power. This situation may change in the proximate future when the cost of electric power is reduced due to transfer to natural gas.

Today, Cyprus has gas only partially, while several individuals and legal entities use electric power as main source of energy. However, the Ministry of Energy, Commerce and Industry considers that the partial independence from electrical energy may succeed approximately 15-20 percent of utility bills and may significantly reduce the production cost of several businesses. The implication of this plan is facilitated by the fact that there is a field of natural gas in Cyprus, the development of which is scheduled to start during 2020.

Already, with the support of European Union, Cyprus has started the construction of a floating tank for storing liquified gas. The island also has its own gas terminal and installation for producing one of the cheapest and most eco-friendly fuels. The island habitants give special emphasis to ecology, while Cyprus is an international famous resort, the significant profit of which comes from tourist industry. However, with the introduction of terminal natural gas station and the initiation of producing this kind of fuels, the priorities in Cypriot economy may switch. The specialists are estimating that the transition of businesses to natural gas may be a significant push for the development of these sectors to businesses who are priorly considered without special potential.

Cyprus has tried in the past to reduce the cost of electric energy, the production of which in the island is really expensive. Therefore, the residents of the area have attempted to use alternative energy, by establishing wind turbines and solar collectors, but without the appropriate support in state level, they abandoned such initiatives. During 2019, in Cyprus, the first private station of electric power production was constructed, which did not solve the problem of energy source cost, while it affected the monopoly of this market section. As a result, the government has decided the diversification of the energy sector, which will simultaneously solve several financial and environmental issues.