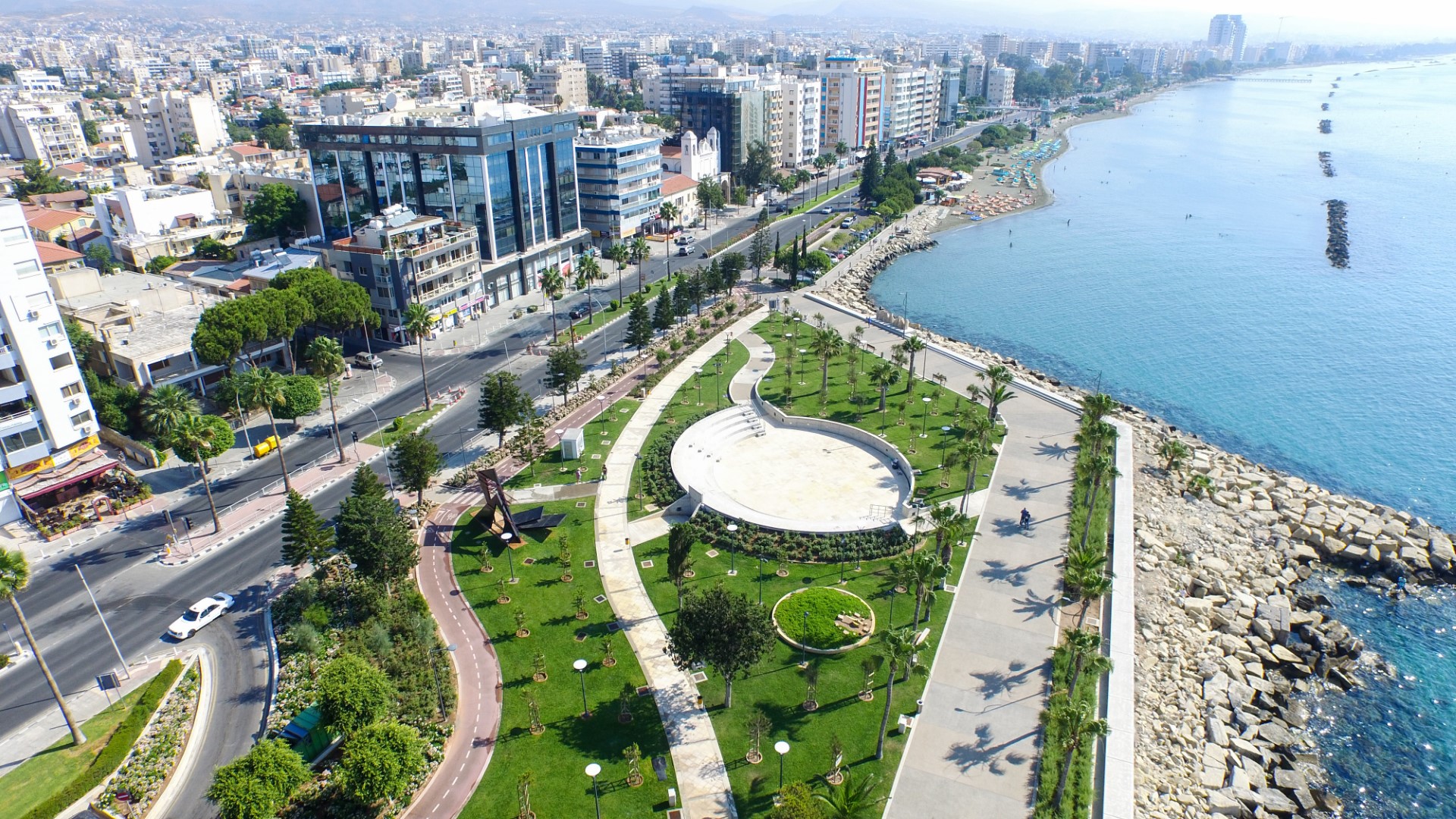 The data, announced by the Central Bank of Cyprus at the end of 2021 will please the owners of real estate on this island. Prices for houses and apartments in Cyprus have risen. On an annual basis, the growth was 1.2%. According to experts, in 2021 the Cyprus real estate market has adapted to the effects of the pandemic. Therefore, we should expect further growth in housing.
The Central Bank of Cyprus in 2021 recorded an increase in prices for residential real estate in the republic. According to the results of the fourth quarter, they increased by 0.5%, according to the results of the year - by 1.2%. According to the regulator, the increased demand for apartments led to such results. The writers of the report suggested that the state scheme of subsidizing interest rates stimulated families of the republic to purchase apartments as their first home. On the other hand, the desire of the Cypriots to have properties of their own was increased by the high rental income.
Housing prices in Cyprus grew unevenly both quarterly and annually. Thus, in Nicosia and Limassol, they fell by 0.3% per quarter. During the same period, mansions in Famagusta, Paphos and Larnaca rose in price - by 0.7%, 1.5% and 2.1%. On an annual basis, the picture is different. Houses in Nicosia and Famagusta became cheaper by 1.2% and 0.7%, respectively. In Paphos, prices increased by 1% and in Larnaca and Limassol - by a record 2.9% compared to other regions.
Apartment prices confirm the validity of the Central Bank assumption: they grew everywhere except Famagusta. Here, according to the results of the fourth quarter, the cost of apartments decreased by 0.2%. But even in Famagusta, on an annual basis, prices showed an increase of 4.9%. In all other regions, apartments steadily rose in price both quarterly and annually. Thus, in Paphos, the prices increased by 1.7% and 3.6%, respectively, in Limassol - by 0.8% and 3.9%, in Nicosia - by 0.7% and 2.4%, in Larnaca - by 0.7% and 5.5%.
The Central Bank connects the increase in the cost of apartments and private houses with the increased demand. Cypriots actively began to acquire real estate, and this pushed prices up. Foreigners do not yet strongly influence the real estate market, demonstrating stable demand. Some experts believe that the abolition of the citizenship by investment program has increased their focus on affordable housing.

Telegram is a great place to stay up to date with the latest news,
businesses, real estate and residence permit in Greece and Cyprus!

Subscribe to our Telegram channel "Grekodom Development"
and stay up to date with all the current events: