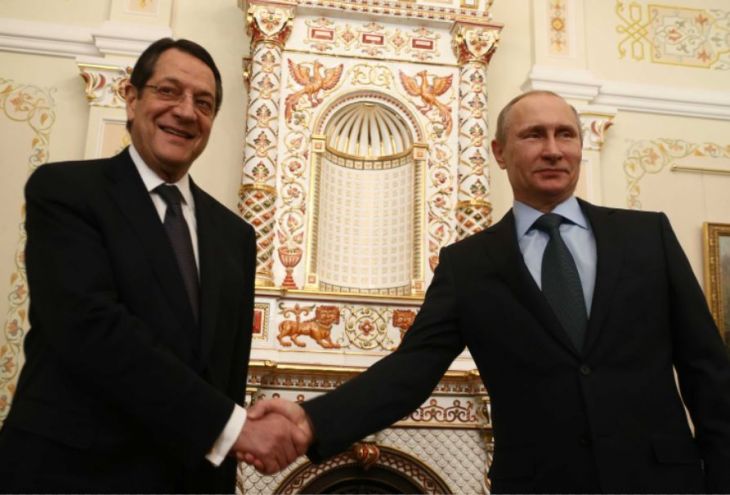 According to the Permanent Secretary of the Ministry of Foreign Affairs of Cyprus, Cypriot President Nicos Anastasiades will pay an official visit to Russia by the end of this year.

MOSCOW (Sputnik) — Cypriot President Nicos Anastasiades visit to Russia by the end of this year, Permanent Secretary of the Ministry of Foreign Affairs of Cyprus Alexandros Zenon told Sputnik on Thursday.

As Zenon said that the issue of the visit was raised during his meeting with Russian Deputy Foreign Minister Alexey Meshkov, held within the framework of regular bilateral consultations.

"We had a full-fledged agenda in view of the preparations for the [Cyprus] president’s visit to Moscow, which will take place before the end of the year," Zenon said.

Meanwhile, the economic ties between Russia and Cyprus are developing despite the European Union's sanctions against Moscow over the latter's alleged involvement in the Ukrainian crisis. Nicosia repeatedly spoke against the sanctions as such restrictive measures have a significant negative impact on the country’s economy. By the way, Anastasiades visited Moscow in February 2015 for the last time.