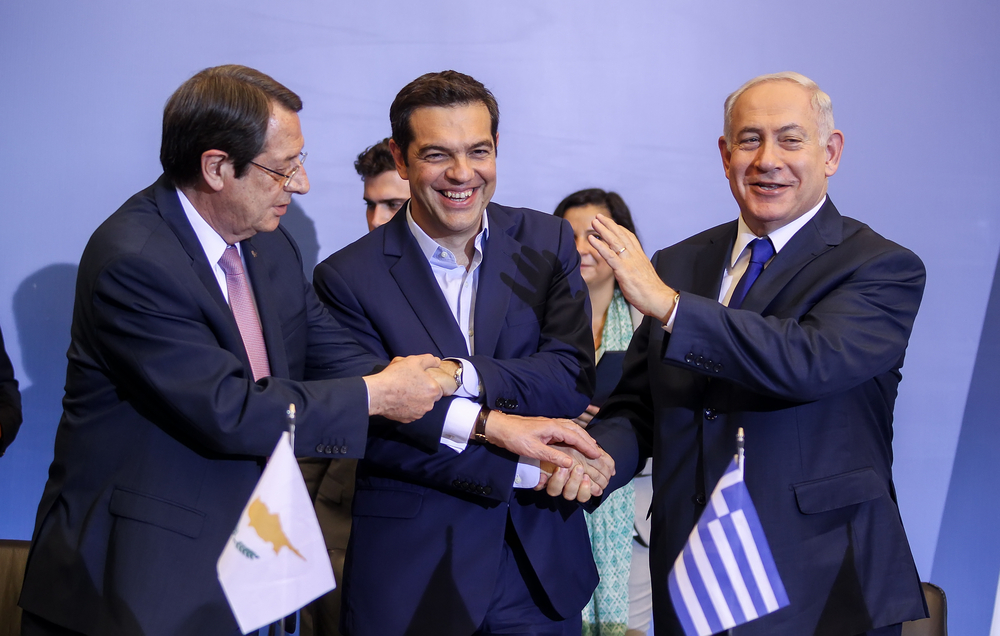 This fall, Jerusalem will host a summit between the three countries – Israel, Cyprus and Greece. The meeting is scheduled for September 13. It will discuss the foreign policy situation.

Participants of the summit

From Greece at the summit will be present the head of the Ministry of Foreign Affairs Nikos Kotzias. Cyprus will be represented at the meeting by Nikos Christodoulides, Minister of Foreign Affairs of the island. The interests of Israel at the summit will be supervised by the country's Prime Minister Benjamin Netanyahu since he is the head of the government in all departments that are responsible for foreign policy.

The objectives of the summit

The agenda is the geological exploration in the area of ​​the Eastern Mediterranean. In addition, Turkey plans to drill in the same region for discussion. The position of the head of the republic in Southwest Asia, Recep Tayyip Erdoğan, is unambiguous in this matter: Turkey will continue its activity as part of a new energy alliance that is being formed in the Eastern Mediterranean.

According to the Turkish side, the Cyprus problem, which has been going on for many years, will be resolved after a final decision on the use of natural gas reserves on the coast is made.