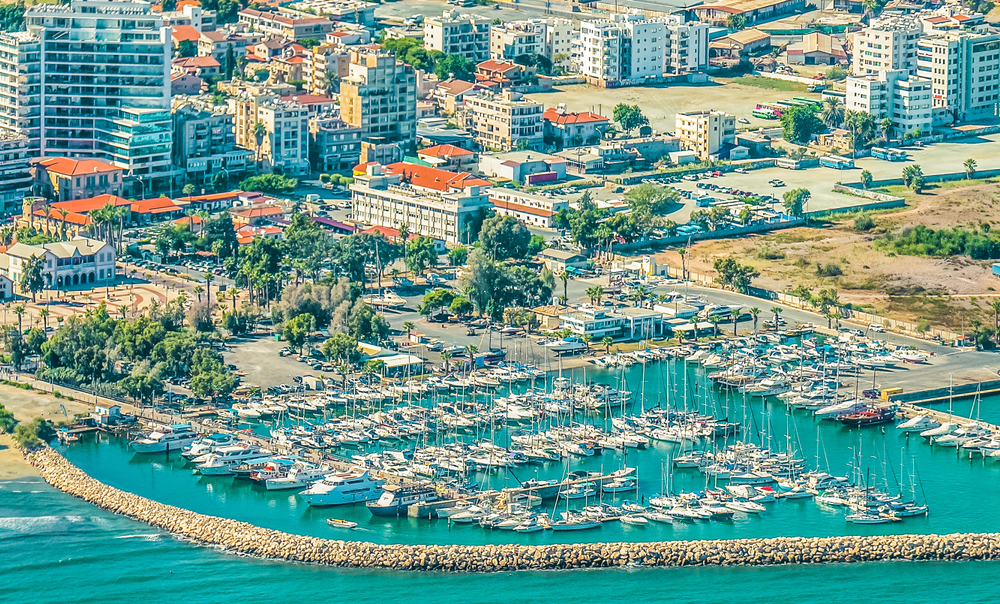 The past week has become very productive for developers and property owners in Cyprus. Debt indicators improved significantly in Bank of Cyprus due to the repayment of loans by real estate.

How many million were invested in Cyprus property

On Monday, it became known that investors from the Russian Federation, Israel, the People’s Republic of China and Lebanon invested in the real estate of the island nation. The total investment is € 450 million.

2. A former Holiday Inn hotel in the capital of Cyprus was bought by a company from Greece for € 12,500,000. The hotel is awaiting renovation.

6. The Paphian Sun Hotel in the resort town of Pathos, which has not worked for a long time, was acquired by a Cyprus company for € 15,000,000. It started the reconstruction. According to preliminary information, the hotel can start work in the summer of 2019.

7. A plot in Limassol on the seashore purchased by a citizen of the Russian Federation for € 80,000,000. The construction of residential and commercial facilities is planned on the territory.

10. A seaside area in Pyrgos (Limassol) was purchased for € 40,000,000 by a citizen of Lebanon, who plans to build up this area with residential and commercial real estate.

Among the smaller deals, there is the sale of a coastal plot of land in Limassol, land in Finikoudes (Larnaca) and villas for € 6,000,000 in Limassol.

On Wednesday, Phileleftheros reported that nine Cypriot hotels and three golf courses were taken over by the Bank of Cyprus as a repayment of the arrears. Currently, the property management department of the bank is looking for buyers. The total amount owed to the bank amounted to € 302 million. 37 of them were able to repay at the expense of hotels, and another 265 at the expense of golf courses.