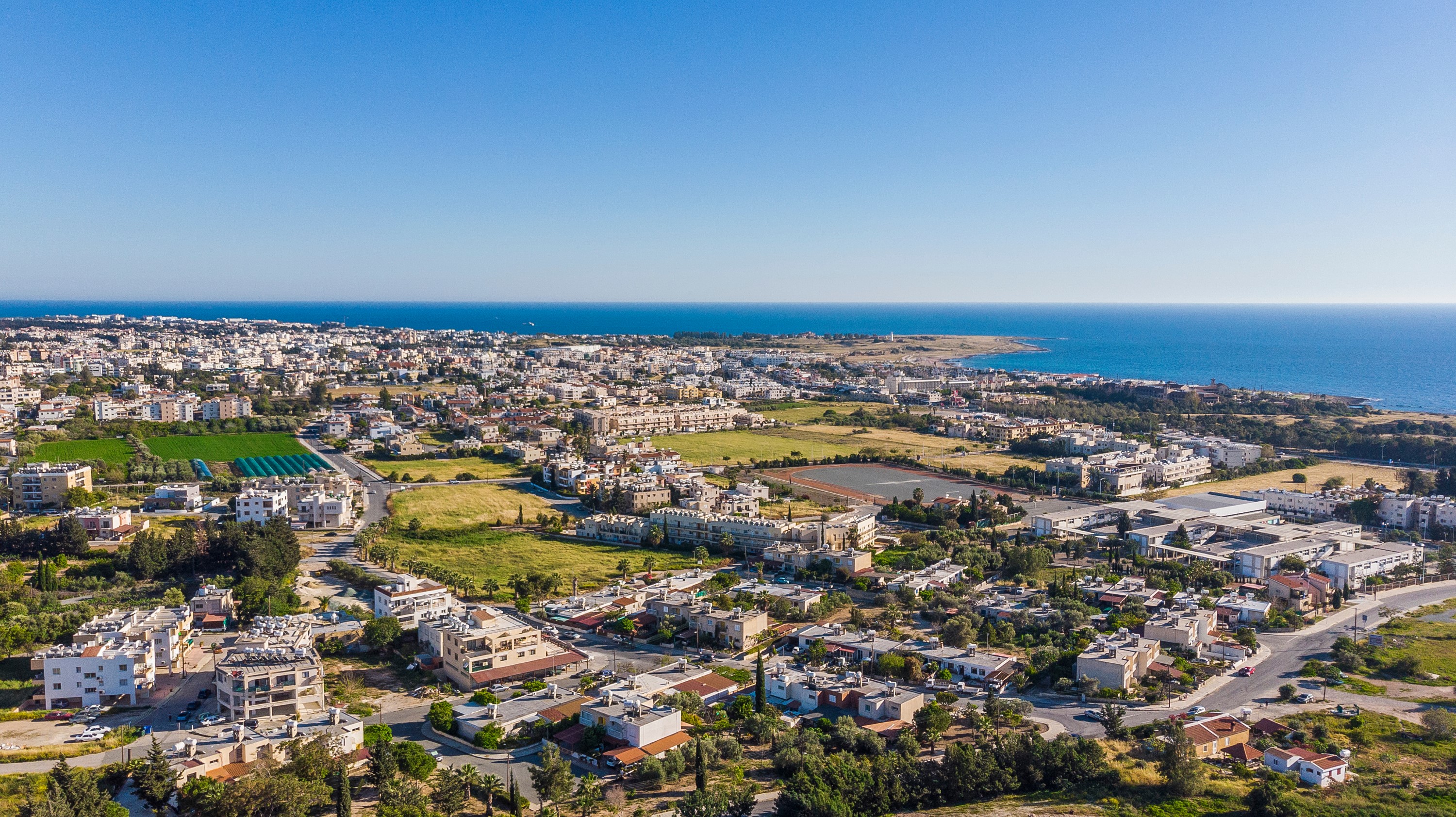 The beginning of spring turned out to be a surprise for the property market in Cyprus - predicted of course by experts, but still exceeding all expectations: already during March, the jump in sales of residential and commercial properties increased by 33% . This phenomenon has not been observed since March 2008.
The Land Department of the Republic of Cyprus reported: buyers have become more active in Limassol, Paphos, Larnaca and Famagusta.
By the way, the sales scale has been growing since the very beginning of the year. Compare: in the first quarter of 2022, 3,009 real estate items were sold. And in the same period last year - 1,985. The qualitative difference, as we see, is 52%. 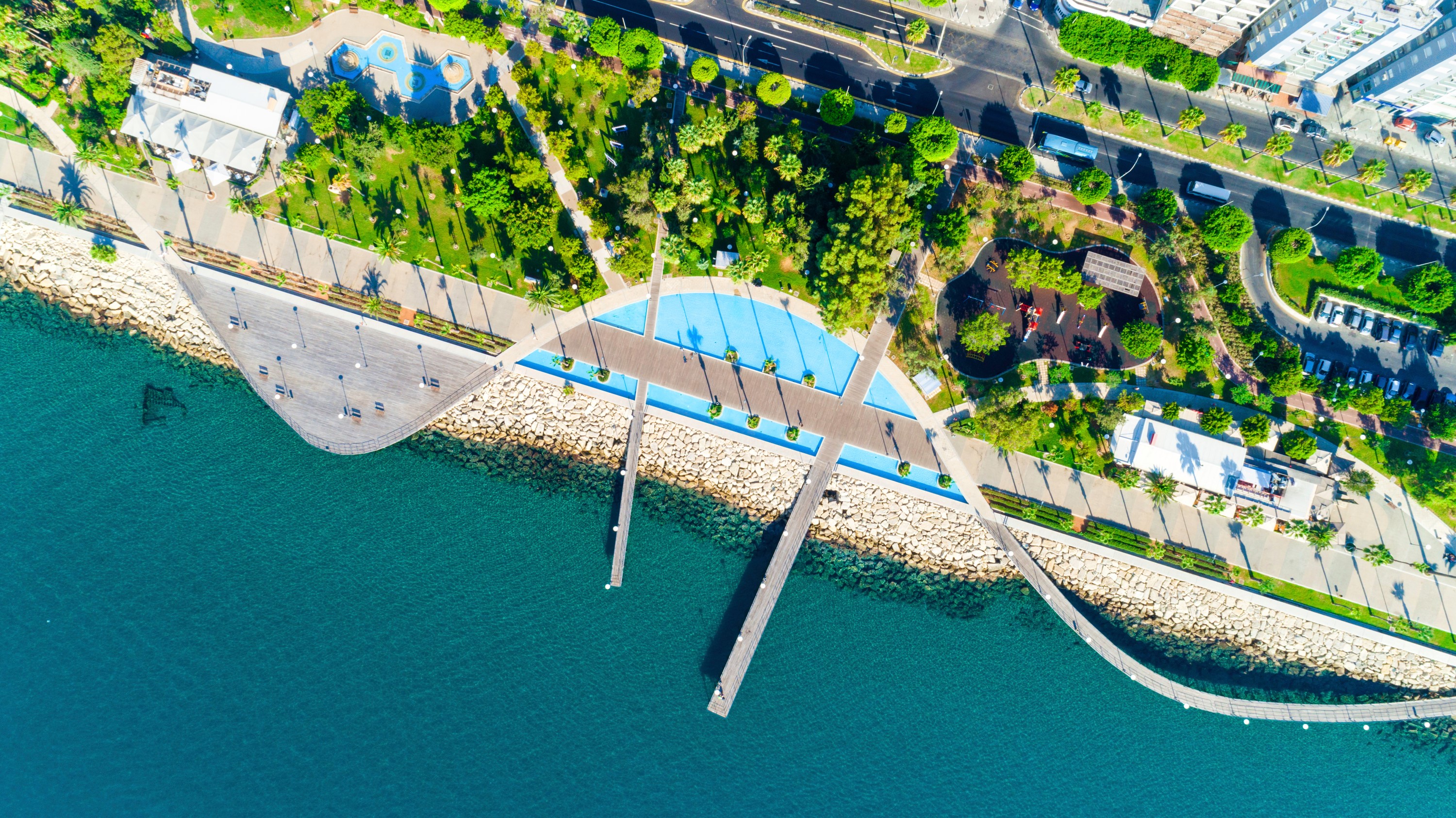 Do foreigners buy or the locals?
As before, a large part of the new settlers and new traders were residents of other countries, including those who took advantage of the program for obtaining a residence permit in exchange for investment. Since the beginning of the year, buyers from the outside world have flocked (in descending order) to Paphos, Limassol, Larnaca, Famagusta and Nicosia.
Here, too, there is an interesting and very eloquent correlation with the previous year. In the first month of spring 2022, foreigners purchased 105% more real estate than a year earlier!
What happened? The explanation for the jump in sales lies on the surface
First, the epidemiological situation began to decline in the world. Most countries have returned to their previous travel schedules. Cyprus was not bypassed the general trend. Today, anyone who has been vaccinated or successfully cured of coronavirus can come to the island without any subsequent mandatory procedures and tests. What is more, they can solve investment issues obtaining a residence permit in Cyprus.
Citizens of the European Union reacted especially actively to the lifting of the anti-COVID restrictions. The number of real estate purchases made by them increased during March, compared to the same month last year, by 104%. First of all, they were interested in Paphos and Limassol, to a lesser extent - Famagusta and Larnaca. Many have traditionally given preference to finding accommodation in Nicosia.
And what about sales to third-country nationals?
The statistics reflected the sales of real estate in Cyprus and the interest of third-country nationals.
The growth of buyers from the countries of the "third world", including the CIS, is obvious - the volume of March sales jumped, on an annual basis by 106%. Here, the reason is also obvious - the geopolitical crisis that has engulfed a significant part of the former Soviet space forced us to think about the security of our capital.
Investment programs in the Cypriot economy are still being implemented on attractive terms, which explains the growth in the purchase of real estate by third-country nationals. Consumer preferences here, were distributed in the following order: Limassol, Paphos, Larnaca, Nicosia, Famagusta.