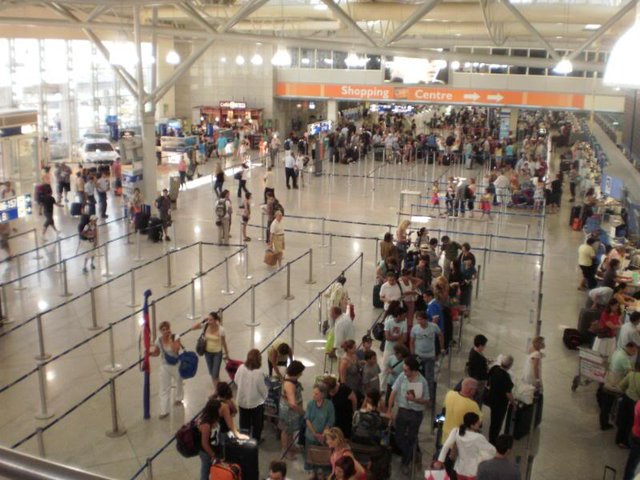 Passenger traffic in the Athens International Airport surpassed the 1.0 million milestone for the first time in the last five years, indicating 1.04 million passengers in November, an increase of 27.4 pct compared with the corresponding month last year.

Figures released on Wednesday by AIA demonstrated that Domestic passenger numbers grew 38.7 pct, while international passenger numbers rose 21.4 pct in the month. The number of Greek passengers grew 30 pct in November, with domestic flights rising 43 pct, while foreign visitors flying exclusively to Athens rose 28 pct in November, proof of a rising attractiveness of Athens as a travel destination.

In the January-November period, passenger traffic grew 20.8 pct to 14.14 million, with domestic and international passengers rising by 21.3 pct and 20.5 pct, respectively.

This followed a 28 percent increase in traffic on an annual basis in October.