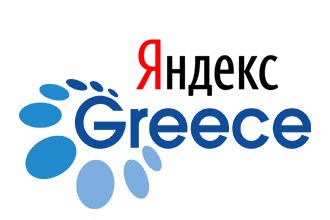 Third among the most popular destinations for Russians in June became Greece, as shown by the results of searches users of Yandex. Ahead of Greece only Turkey and Egypt.

Compared to May, the number of requests for tours to Greece in June increased by 14,5%.

Interest this year was significantly stimulated by attractive prices: in June the weekly packages start from 10.000 Rubles plus visa. However, the average cost of tours to the country for two was 75.000 Rubles.

Greece was the most popular among users of St. Petersburg, Leningrad, Moscow, Kaliningrad, Kaluga and Yaroslav.