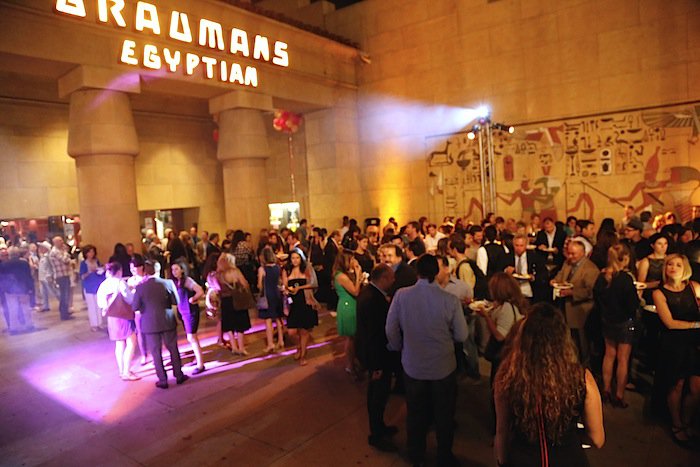 The official lineup for the 10th annual Los Angeles Greek Film Festival has been set, so if you’re in the area, mark your calendars.

The festival will take place in the Egyptian Theatre June 1-5, and will feature over 55 features, shorts and documentaries. Many of these films will have their exclusive North American premiere at the festival itself.

This year, the festival will also feature some cool new events, such as a gastronomical sidebar courtesy of the Athens Culinary Film Festival, being hosted on June 2nd and 4th by LAGFF. Renowned chef Doxi Bekis will be creating some delicious and traditional Greek culinary dishes for tastings.

On the evening of June 3, there will be a tribute to iconic director Alexis Damianos with a special screening of his 1971 masterpiece “Evdokia”.

This year, LAGFF also plans to make the festival a learning experience for those who wish to dive deeper into the world of film. On Saturday, award-winning producer/director and Harvard professor Athina Tsangari (“Chevalier”, “Attenberg”) will hold a master class on directing.

The Los Angeles Greek Film Festival’s 2016 program promises to be its most ambitious yet, so try to book your tickets and passes as soon as possible to experience the film, art, and cuisine of Greece today.