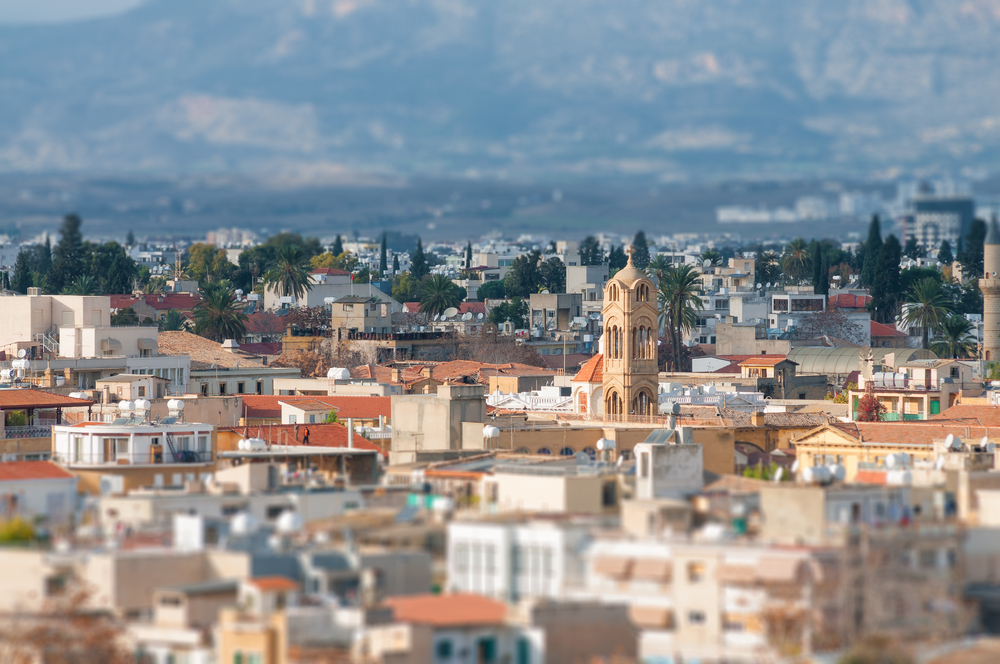 Not all tourists love to go to museums, someone walking between the halls is pretty tiring. But definitely not vacationing in Nicosia. In the heart of the city of Cyprus, there is a unique museum. Here, no one will ever overcome boredom.

Neskuchny museum occupies the first floor of a small two-story building, the walls of which are made in the Venetian style. It is easy to find it – the churches of St. Sava (Agios Savvas Church) and Tripiotis (Trypiotis) stand nearby.

Museum and its exhibits

1981 is considered the year of its foundation. It houses an impressive collection of postage stamps. They were collected by local postal service for many years. Exhibits can explore the postal history of Cyprus and the state itself. In addition to stamps, other finds are exhibited in the halls of the museum.

In the central hall, there is a unique collection of exhibits that tell about the period when Great Britain dominated the island. This is the oldest series of stamps that have survived to the present. They depict Queen Victoria and have the inscription CYPRUS. A collection of 1928 stamps is on display in the central hall. They contain images of prominent historical characters and the most iconic places in the history of the island.

Envelopes and stamps that were put into production in 1960 after the proclamation of the independence of the state were put out in distant halls. Also in the museum are postage stamps – used in rural areas, stamps – used by English military camps, philatelic books, scales and seals, which marked insured letters.

Thanks to the exposition of the museum, one can trace the rich Cypriot history and learn how it was possible to ensure the mailing at different periods of the state’s development. With the help of stamps, albums, and other philatelic materials – about the great Cypriot personalities and local culture.

The museum is open every day except Sunday.