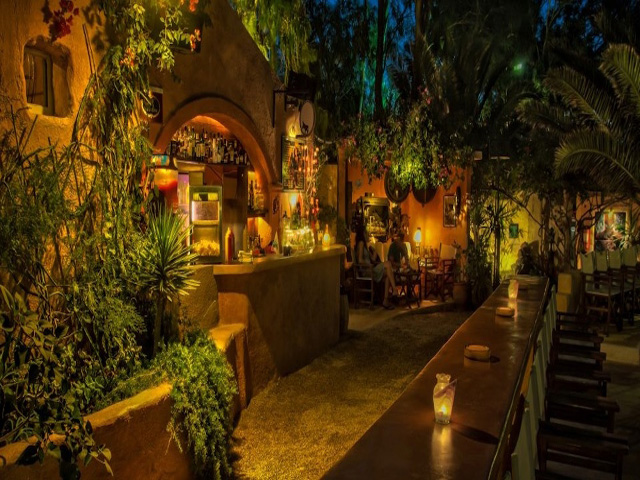 British newspaper ''The Guardian'' published a list of the best open-air cinemas in Europe. Two summer theaters in Greece were in the top ten of the list. One of them is in the capital - a summer cinema ''Cine Paris'' is located in the heart of Athens, the historical district of Plaka, near the Acropolis. The second open-air cinema, ''Cine Kamar'', known for its incomparable sunsets, which receives a large number of visitors every year is located on the romantic island of Santorini.