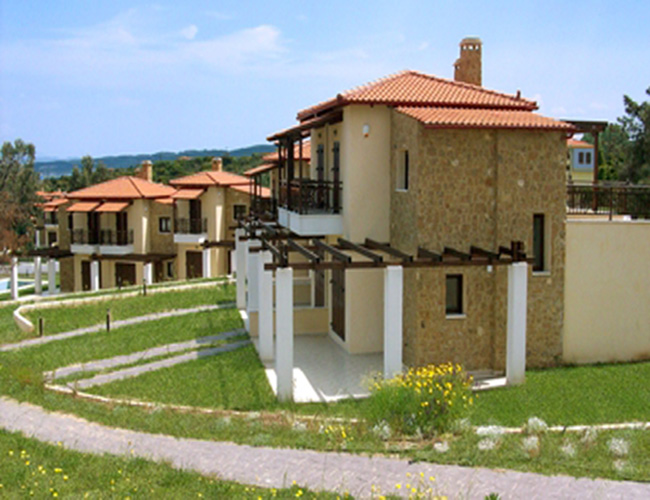 According to the research of the Greek rating agencies over the past two years, foreigners have invested in Greek properties around € 300 million

The Russians have made a significant contribution to the economy of Greece: in 2012-2013, for real estate investment the amount exceeded € 120 million, with capital inflows in 2013 being  increased by 48% compared with 2012.

Russians buy real estate not only for recreation but also for commercial purposes. To do this, investors are considering the purchase of hotels, apartments "for surrender" and real estate to work in the tourism sector.

This year it is expected that investment in the Greek real estate market will be bigger. This contributes to a decrease in property prices and the growth of the tourist flow. Greek authorities also create favorable conditions for attracting foreign capital in their country, such as reducing the tax on the transfer of ownership to 3% and a simplified procedure for Greek residence permit.

The main interest of investors is concentrated on the islands of Corfu, Thassos and Crete and in mainland increasingly popular are becoming Halkidik and Olympic coast.