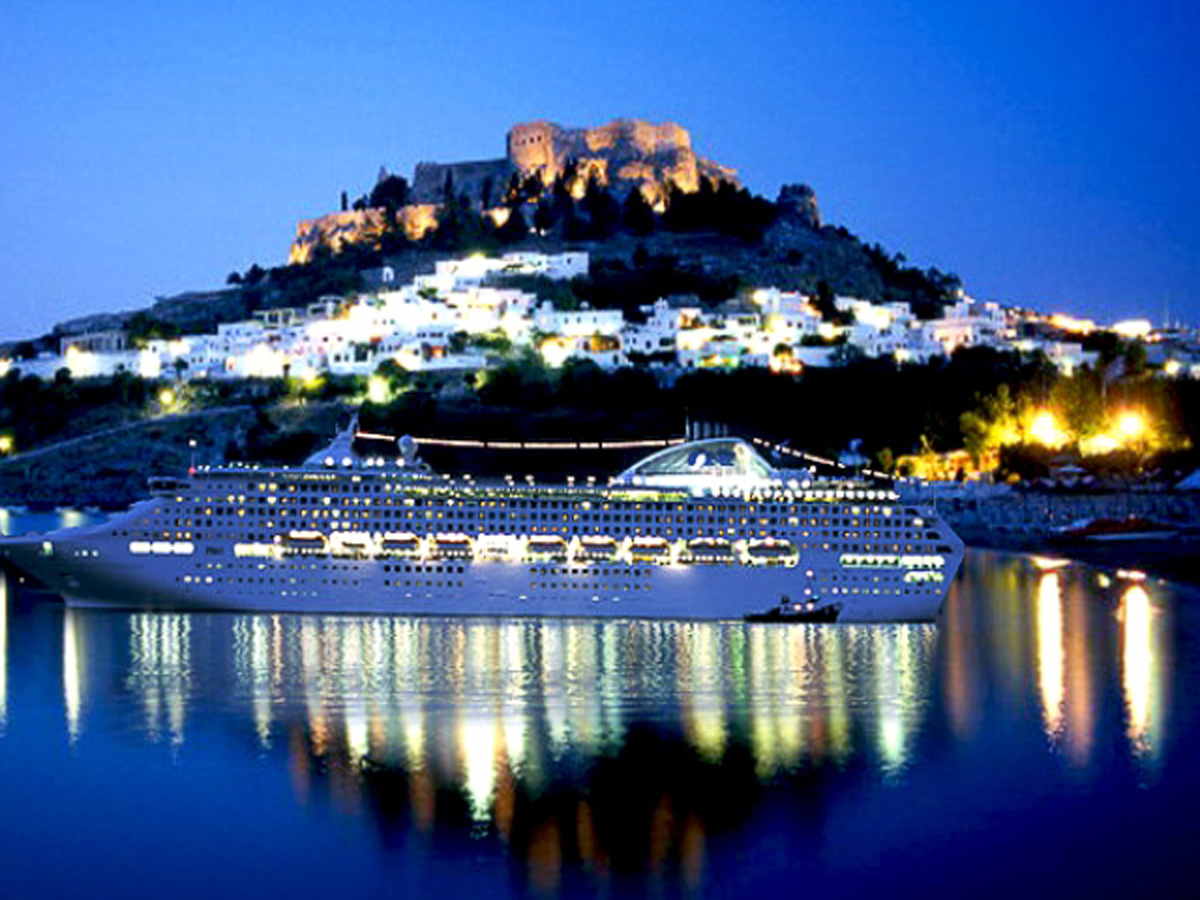 The International Union of Sea Cruises published its annual report for 2014, according to which, Greece took 3rd place in the list of the most popular cruise destinations in Europe.

The most popular Greek ports of call for cruise ships are ports of Santorini, Corfu, Mykonos. Port of Piraeus with 1.3 million passengers took the 5th place among European ports where cruises start. The sector of the Greek economy, associated with sea cruises, provides about 11,000 jobs.

Total income of  the cruise industry in Europe in 2013 amounted to 39.4 billion euros, thanks to European tourists, who provided 6.4 million by choosing Greek cruises for their vacation. In Europe there are 43 cruise companies registered, owning 125 cruise liners.