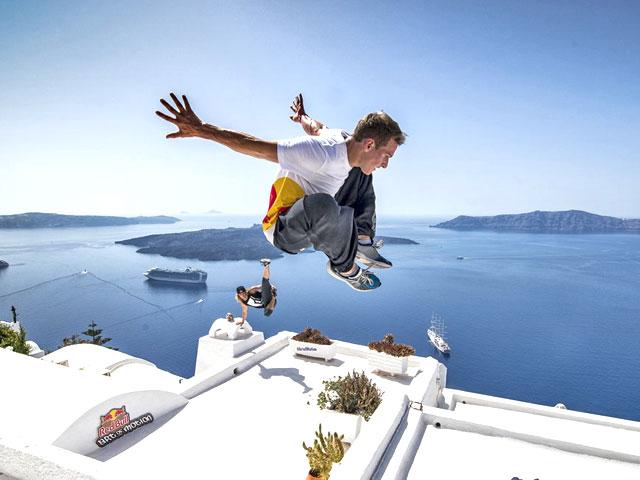 The central municipality of Thessaloniki makes a step to the wide developed tourism market of China, taking advantage of the fact of twinned cities.

The municipality of Thessaloniki, notes with interest the tourism market of China, promoting actions to attract visitors from one of the fastest growing tourist markets in the world. Yesterday,  in Thessaloniki was held a meeting between the town's mayor, G.Mpoutaris and the counterpart of twinned city Tiansin (Tianjin), Huanq Xiqquo, the fourth largest city in the country, with a population of 14 million, where they signed  the ''Memorandum of co-operation  for tourism issues''.

During the meeting, the Executive councilor of tourism and international relations Spyros Pengas presented to the Chinese mission a tour package, which includes Thessaloniki and other major cities such as Istanbul and Rome. "I presented to the Mayor of Tiansin a pack including Istanbul - Thessaloniki - Athens - Rome.  As he said himself, even though the Chinese love and respect  Greece, hardly a Chinese tourist would ever come here only to visit Thessaloniki.  Now this  package, including  large cities, will be able to get  Thessaloniki dynamically on the tourist map of China. Furthermore, we promote activities and events, starting with Thessaloniki and ending with Mount Olympus,  which the Chinese really love'', says the journalist  Mr. Pengas.

The tourist promotion of Thessaloniki in China, especially in the twin Tiansin, will be the focus of the delegation of municipal participation in the meeting of the World Tourism Organization towns, to be held in September in Beijing. According to Mr. Penga, apart from participation in the event, the municipality of Thessaloniki delegation is expected to travel to Tiansin, just 30 minutes from Beijing to discuss with tour operators about creating tourism packages and mutual exchange of tourists .

Furthermore, the municipality intensifies  actions for tourism promotion of Thessaloniki to other twin cities, such as Melbourne, Cologne and Plovdiv.  Specifically, after October, a delegation of the municipality, with participation of Mr. Penga,  will travel to the Australian city where will be held celebrations for the 30th anniversary of the twinning.  "With Plovdiv we discuss common scenarios with Deputy Mayor of Tourism, who is informally almost every three weeks in Thessaloniki. There is even an attempt for an airlink, but unfortunately it hasn't succeeded yet. We are looking for special relationships with every town, that can be created to do the same thematic tourism promotion. " notes Mr. Pengas.

A few words about Tiansin
The Tiansin city is twinned with Thessaloniki since 2002.'s It is the 4th largest city in China. It has a population of 14 million and has the largest technical port of the country, which on the basis of its
The advantage of the city is its easy access to Beijing (just 30 minutes by train) and the coast. The Tiansin historically (and still remains), the largest port in northern China,  having the  5th place in the international ranking.
This is one of the fastest growing cities in China  and according to a survey of the magazine ''The Economist'', in 2011, it occupied the first place in over 200 major cities in the world in terms of economic power.