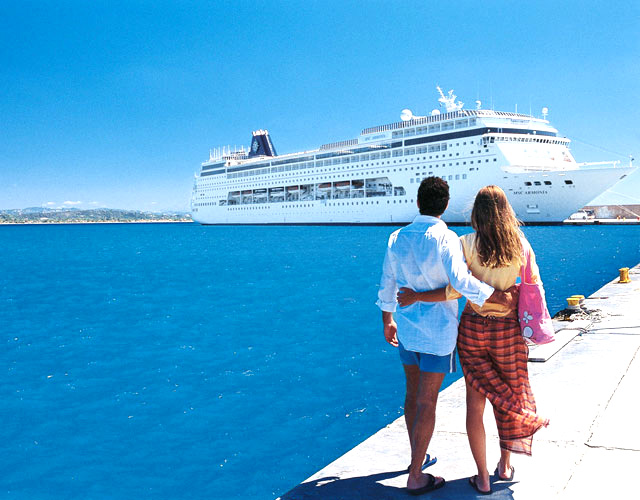 Greek tourism is  expected to be very successful this year, according to an article in the Economic Review in Wirtschaftswoche titled  "Greece, summer success!"

In particular, the report states that the major travel companies are doing everything possible to bring back the interest of German tourists.

Indeed, the head of the travel group TUI, Christian Clemens notes that tourist interest at the moment appears to the whole of Greece, but rather on the Peloponnese peninsula.

A typical example of positive change is that only TUI, the largest travel agency in Germany, this year promises to send about 400,000 tourists in Greece. According to Thomas Cook, head of German travel company, this year is the most popular island of Kos and Corfu.

It is noticeable that high demand will lead to a lengthening of the season by the tourists to mid-November.