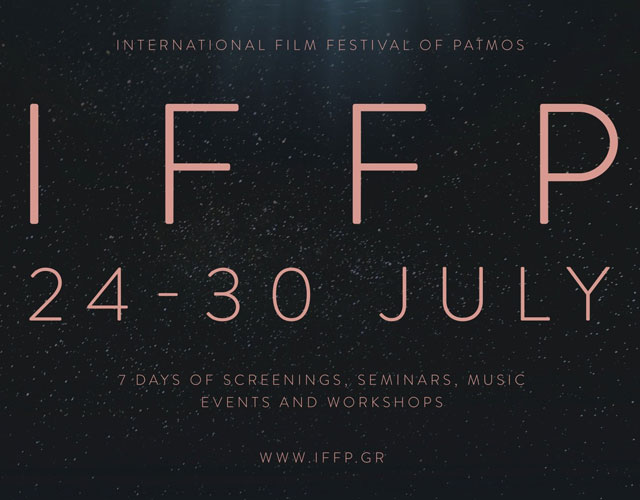 From 24 to 30 July 2014, on the island of Patmos will be held festivals. The program will show 10 feature films, 40 short films and 17 documentaries. For this event there will be made an open-air cinema with the participation of the hotel  Patmos Aktis.  Seven days full of screenings,  as well as many other activities organized especially for this festival.

The aim of the festival is to turn IFFP platform for creative exchange of ideas between Greek and foreign directors and a forum for international partnership and co-production.

Visitors will not only enjoy watching the new film, but the beauty of the island of Patmos, which is considered one of the most "impressive" because of its amazing wildlife. It is called the "island of the Apocalypse" because at the end of the first century  St. John the Evangelist was sent there and  in the latter wrote a scripture "Apocalypse" or "Revelation."