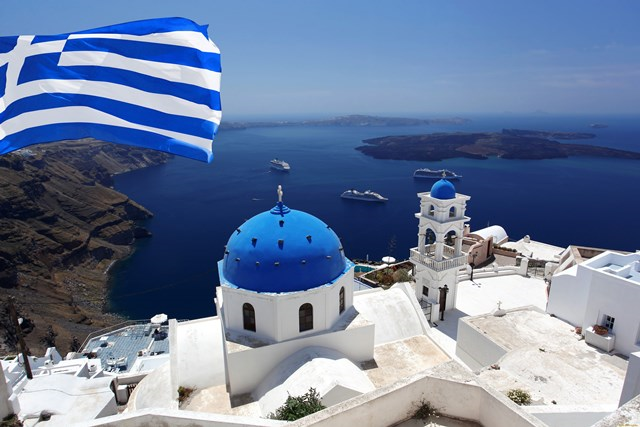 Greek Finance Ministry is continuing to develop a system of benefits for property owners. Introduction of property tax - ENFIA- proved a weak link. Initially incorrectly calculated,  then long corrected  and now think of how should benefits look like and who they can count on.

Yet haven't been officially announced the categories of citizens, for whom the tax will be reduced or even canceled. Originally it was planned to reduce the tax burden on the poor.

Now this category is planning to add discounts on tax for those properties that are closed and disconnected from the electricity.
Greek Finance Minister Gikas Harduvelis announced this new initiative and said that during this week, the government will finally be able to announce officially, the categories of property owners who will be able to count on a tax reduction.