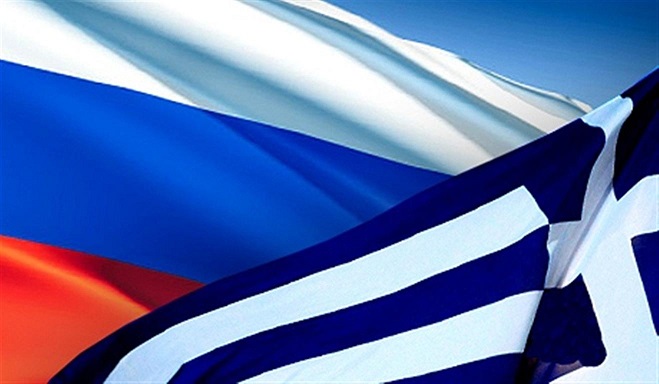 The event was opened by the Deputy Head of Representation in Greece Ru-cooperation Kotkin Alexander. Visitors were shown a video presentation of the "multi-faceted Russian language" in Russian and Greek, commented on the video course tutors Russian center.

At the meeting, the head of Russian language courses as a foreign language, Natalia Eremenko held consultation for those who want to learn Russian, gave details about the benefits of the knowledge of the Russian language and the prospects of obtaining foreign nationals undergraduate and postgraduate education in Russian universities.

Natalia acquainted the audience with the curriculum, learning the rules and generally accepted standards of training at the Russian Centre for the best results. Gave examples of successful students, which, thanks to the good knowledge of the Russian language, managed to get interesting and challenging work, as well as admission to prestigious universities.