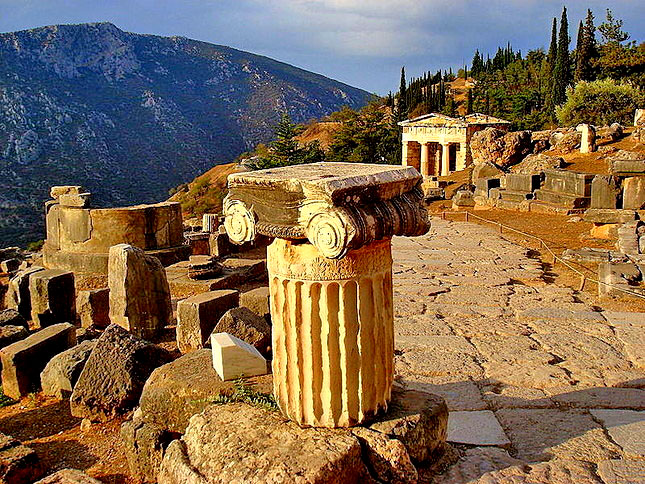 In a unique dedication,  the British magazine «National Geographic Traveller» praises the greatness of the Parthenon and the Delphic oracle in a series of articles entitled "The Lost City: The most important ancient sites of the world."

With the support of Marketing Greece, seconded journalist Ben Lervill visited Athens and Delphi, to get acquainted with the historical monuments of Greece. As they say in the British edition, "... modern Athens remains a unique spectacle, with the Acropolis dominating the city"

Further he emphasizes that "In ancient Greece, were created the monuments which to this day continue to excite the imagination, and the Parthenon, of course, is one of them", noting that " the greatness of Delphi is absolute undisputable."