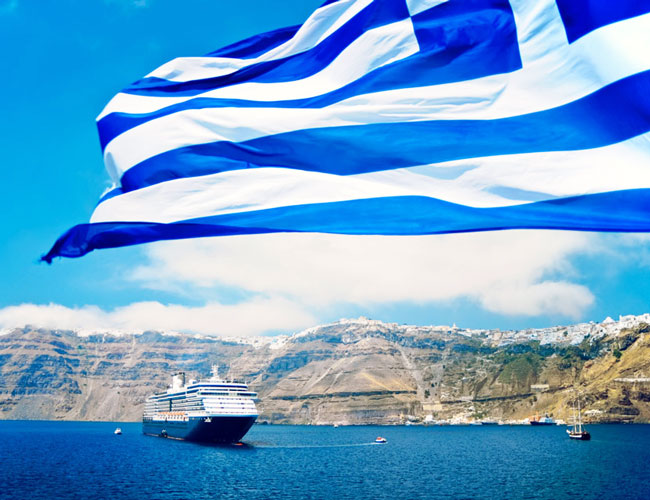 The popular German newspaper Handelsblatt refers to the great interest of investors towards tourism as a major factor in the development of the Greek economy.

The newspaper publishes the Greek version of Deutsche Welle, «White Rose of Athens".

Handelsblatt analyzing  the prospects for Greek tourism notes that it sets records.

Referring to the figures recorded in the first half of 2014, when the number of arrivals increased by 15.6% compared to the same period in 2013, Handelsblatt notes that "the success of the Greek tourism contributes to the development and attracting investors to the country."

In accordance to the newspaper "The heyday of Greek tourism spurred the interest of foreign investors,". The Handelsblatt refers to the sale of Astir Palace Vouliagmeni and growth of foreign investment. The newspaper informs about numerous foreign funds and development of foreign hotel chains in Crete, Corfu, the Peloponnese and Halkidiki.

Handelsblatt mentioned Konstandakopulo family which is planning to make investments of 100 million euros in next three years in order to expand luxury hotel Costa Navarino, underlining the Greek firms role in the development process.

Also, the newspaper refers to Grecotel company, which recently established two new hotels in Crete - White Palace and Caramel, Grace Hotels, which belongs to the group of companies Libra and is owned by a Greek family, which has plans for expansion and construction of new hotels in Kalamata and Kea.