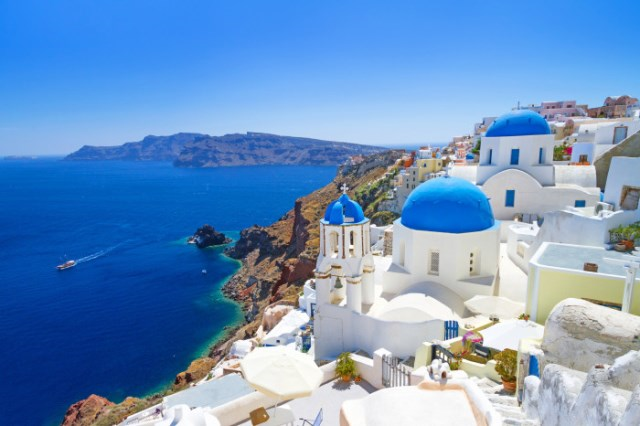 According to the Ministry of Finance, 32.3% of Russian households own a second property in addition to the main dwelling, which is significantly higher than in Europe, which last year was only 23.1%, according to the European Central Bank. This writes RBC.

According to RBC, of nearly 500 civil servants and MPs to declare such property on the basis of 2013goda list only a few people left. However, about 30 of them became owners of land and property abroad.