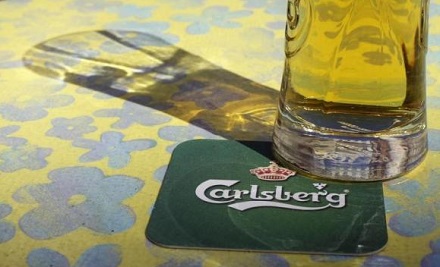 Carlsberg, the Danish brewery, on Tuesday announced it will significantly strengthen its position in Greece through its merger with Olympic Brewery, the third largest player in the Greek beer market.The combined group will have a market share of around 29 percent, the Danish brewer said in a statement on Tuesday. That puts it behind only Dutch rival Heineken.

The combination of Olympic Brewery's strong brand Fix with Carlsberg group's Mythos brand and our international quality product will create a very strong range of products, making the new company very attractive to Greek retailers and wholesalers.The Danish brewer said it expects the combined company will generate synergies in areas such as procurement, production and distribution.