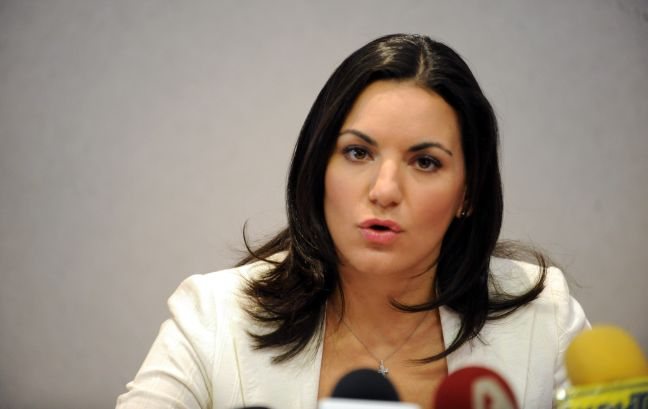 The contribution of the tourism sector to the country's GDP and its future prospects were underlined by Tourism Minister Olga Kefalogianni in a meeting on Monday with Bank of Greece (BoG) governor Yannis Stournaras.

"Today, the tourism sector is probably the most dynamic sector in the Greek economy, corresponding to roughly 18-20 pct of the GDP and to 20 pct of the job positions," Kefalogianni commented after the meeting.
"Tourism has become our comparative advantage, offering valuable revenues to the state," she said, pointing out that "our goal for the new year is to further improve our performance, support the Greek economy more, attract new investments and channel the surplus created to society. We can aim even higher."