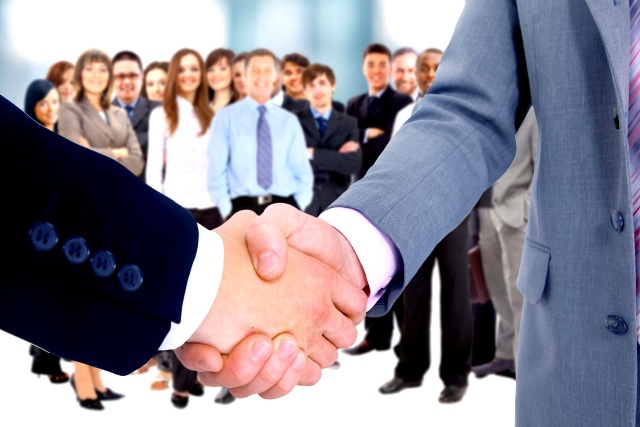 Greece is located in southeastern Europe, a strategic geographical position that links Europe with Asia and Africa. An EU member since 1981, Greece joined the Eurozone in 2001, NATO since 1952 and a founding member of the United Nations (1945). Classified in developed countries with high per capita income and the 22nd best country in terms of quality of life in world.

The Greek economy is based on two pillars; tourism and shipping are the two most important industries in the country contributing significantly to the GDP, as well as being a great source of exchange. The last 5 years has seen significant growth to the Greek economy from the Renewable Energy Sources (RES) and logistics industries.

Greece has an attractive climate for foreign investment. The EU is the country's largest trading partner, but it is also developing links with East European and Black Sea countries.

The reasons why it is good time to open a company in Greece are as follows:

Under Greek law corporate entities may be divided into as follows categories:

Private Company I.K.E.  - is a new form of company in Greece, introduced by Law 4072/2012. IKE is a private capital company, i.e. it is a company not subject to public listing that has capital and the liability of its members for the company debts, except for those with the guarantee contribution, is limited