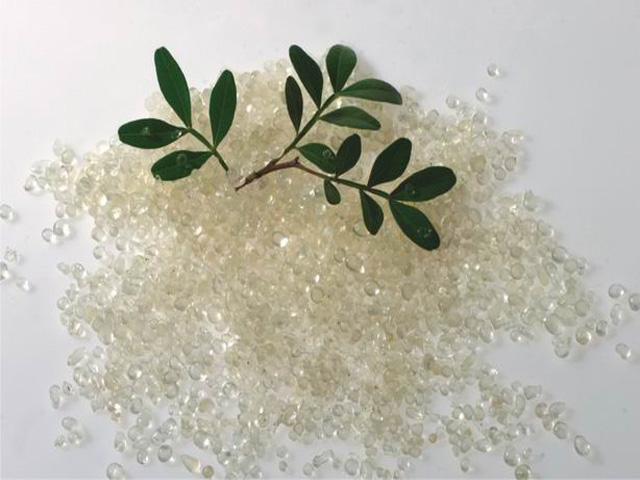 The know-how of cultivating mastic, the aromatic resin of an evergreen that grows on the eastern Aegean island of Chios, has been included by UNESCO on its Representative List of the Intangible Cultural Heritage of Humanity.

In accordance to a statement by the Culture Ministry in Athens, the cultural arm of the United Nations endorsed a Greek request for the special status during its annual conference in Paris, which took place late November.

Mastic, widely known among locals as “mastiha,” grows in the southern part of the island. The uniqueness of the product is provided by the area’s specific soil and temperature climate.

The decision, the ministry said in its statement, “is an acknowledgement of the value of this element of our cultural heritage and, at the same time, it incorporates it in a global system aimed at the promotion and protection of living traditions.”