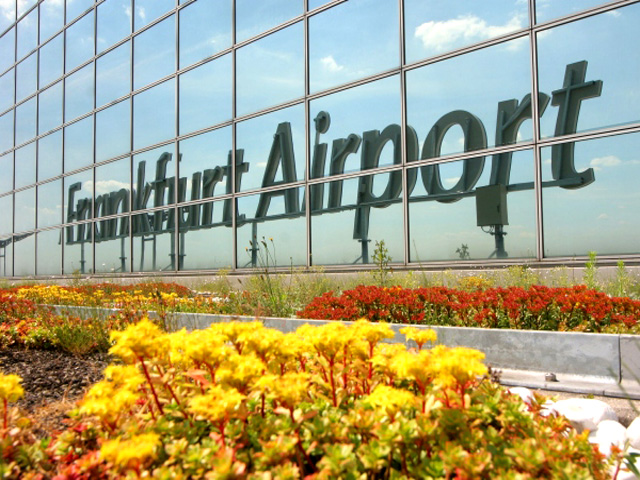 Fraport AG Frankfurt Airport Services Worldwide and its partner Copelouzos Group have been selected as preferred investor for a 40-year operating concession by the Hellenic Republic Assets Development Fund (HRADF) for 14 regional airports in Greece:  including Aktio, Chania (Crete), Kavala, Kefalonia, Kerkyra (Corfu), Kos, Mitilini, Mykonos, Rhodes, Samos, Santorini, Skiathos, Thessaloniki – Greece’s second largest city – and Zakynthos.  Combined, these airports served a total of about 19.1 million passengers in 2013.  The total purchase price of 1,234 million euros will be paid by the time of closing, expected in the autumn of 2015.  Fraport AG will hold a majority share in the consortium.

As new owner, the Fraport/Copelouzos consortium will be responsible for maintaining, operating, managing, upgrading and developing the 14 gateways of international tourism until 2055.  The mainland airports include Aktio (PVK), Kavala (KVA) and Thessaloniki (SKG).  The remaining eleven are located on the Greek islands of Corfu/Kerkyra (CFU), Crete/Chania (CHQ), Kefalonia (EFL), Kos (KGS), Mitilini (MJT), Mykonos (JMK), Rhodes (RHO), Samos (KGS), Santorini (JTR), Skiathos (JSI) and Zakynthos (ZTH).
The founder and chairman of Copelouzos Group, Dimitris Copelouzos, stressed the project’s importance at the local, national and international level:  “Modernization of the airports will allow us, via reliable and safer transportation services, to further enhance Greek tourism continuously – thus empowering competitiveness of the local and national economies and generating new jobs. Our goal is to create airport gateways that meet the growing needs and expectations of the Greek people as well as visitors from around the globe.”
Greece ranks among the world’s top 10 countries in terms of the number of UNESCO World Heritage Sites. Tourism is a key sector of the Greek economy, accounting for about 18 percent of the country’s GDP.  According to the UN World Tourism Organization (UNWTO), the number of international tourists visiting Greece grew by 17 percent in the first half of 2014.  This continues the strong performance of last year when Greece welcomed some 18 million international tourists (up 16 percent) who generated 16 billion U.S. dollars for the economy (up13 percent).  The country is striving to exceed 20 million tourists per year – double Greece’s population.