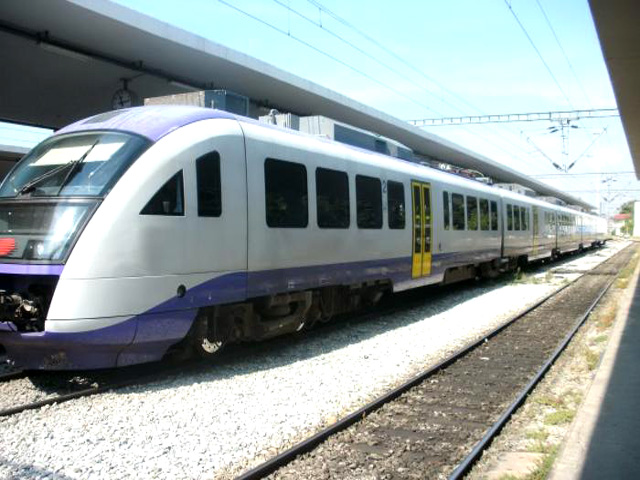 According to an announcement from ERGOSE, a subsidiary of the Hellenic Railways Organization (OSE), a contract was signed for “the restoration and upgrading of the telecommanding and signaling system, and the replacement of 70 switches in the train line linking Athens – Thessaloniki – Promahonas.” The ERGOSE and Tomi Consortium – Alstom Transport SA contract further includes signaling work, telecommanding and rail infrastructure, as well as superstructure work.
The budget for the upgrade reaches 52,753,400 euros.
The project includes: • Restoration and remediation of signaling – telecommanding systems so that they can return to good working conditions, as well as their upgrade. • Installation of a fiber optic cable. • Protection of copper wiring from theft or sabotage. • Upgrading the stations between Oinoi – Davlia and between the village of Domokos and the city of Larissa. • Restoration of the train route from Thessaloniki to Kilkis, in the part between Nea Philadelphia and Gallikos.