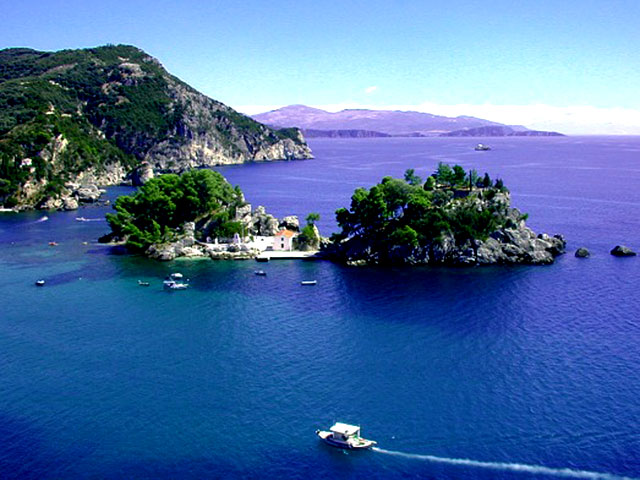 Obtaining of private Greek islands becomes more and more attractive among the foreign investors, taking into consideration that the prices have decreased by 40% !! It is important to note that today you can buy your own island in Greece at the same price as an average apartment on the outskirts of London. For example, the original price on the private island of Mikri Lesbos  off the coast of the village of Pamphilus on Lesbos is only 800 000 Euros !! The island  is sold for the first time by an individual which inherited it, and is considered as an attractive offer due to the short distance from the mainland, which significantly facilitate the transfer of fresh water and other infrastructure. The total area of the island is 65 acres.

According to the market data, the political instability in recent weeks has not had a major impact on the demand, given the attractive rates on the Greek market compared with other countries. However, political uncertainty is used by buyers as an argument in an attempt to bring down the price offered. There  are numerous offers available. It is estimated that about 50 private islands are now for sale throughout the country, thus acquiring the island, a privately owned, the client is faced with much less bureaucracy than buying an island owned by the state.

In addition, recent legislation proposed five-year residence permits to non-citizens of the EU when buying real estate in the amount of not less than 250 000 Euros.