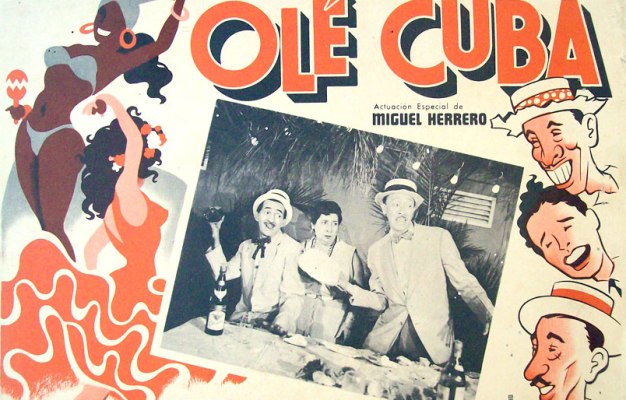 Cuban Film Festival, dedicated to the 56th anniversary of the Cuban revolution, will be held from 8 to 14 January 2015 in Athens, in the Studio New Star art cinema. The festival is organized by the New Star in cooperation with the Embassy of the Republic of Cuba in Greece and the Institute of Arts and the film industry of Cuba (ICAIC). The son of Cuban leader Raul Castro and the nephew of Fidel Castro Alejandro Castro Espin, a well-known Cuban political activist, analyst, researcher in the field of international relations, national security and defense, the author of numerous publications on political science, diplomacy, the world economy, finance, etc. will visit Athens within the framework of the festival.
During the festival there will be demonstrated 26 feature films and documentaries.
Address: Spartis & Stavropoulou 33 | Pl. Amerikis | Studio New Star art cinema | Athens