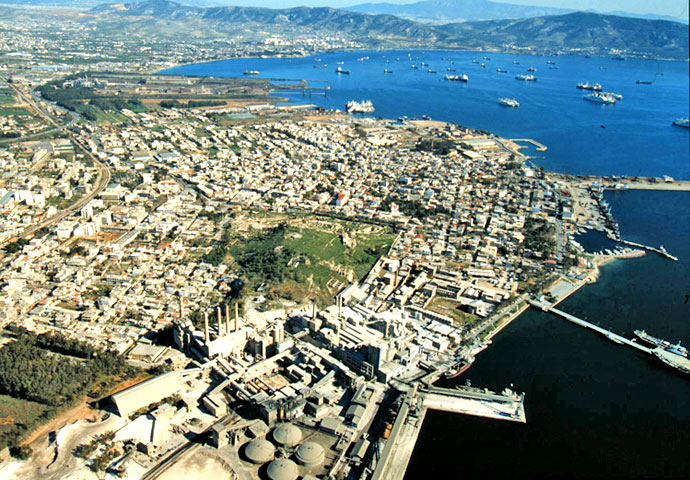 Greek city of Eleusis intends is a candidate to become the European Cultural Capital in 2021. Earlier by this honorary title has been awarded three Greek cities - Athens (1985), Thessaloniki (1997) and Patra (2006).

Modern Eleusis (Gr. Ελευσίνα) is located 20 km from Athens and is one of the largest industrial centers of Greece. A city with a rich cultural and historical heritage will seek to obtain this honorary title, to improve the image of the city and contributing to the development of cultural tourism.
In ancient times there were famous mysteries, dedicated to the cult of Demeter and Persephone. Since then, only a few fragments of preserved shrines were found through archaeological excavations. According to city officials, namely the fact of "a combination of incongruous" as the presence of a rich cultural heritage and modern industrial profile of the city makes Eleusis worthy contender for the title of European Cultural Capital.
The procedure of selection of candidates takes place on a competitive basis, and if before the winner was chosen at the national level, now the final decision rests with the European Commission of a special 12 professionals, of which only two are the Greeks. Cities applying for the title of European Capital, must prepare a cultural program that meets a specially designed criteria.
For a city the title of European Cultural Capital is not only an opportunity to attract the interest of potential tourists, but also additional financing in the field of culture.