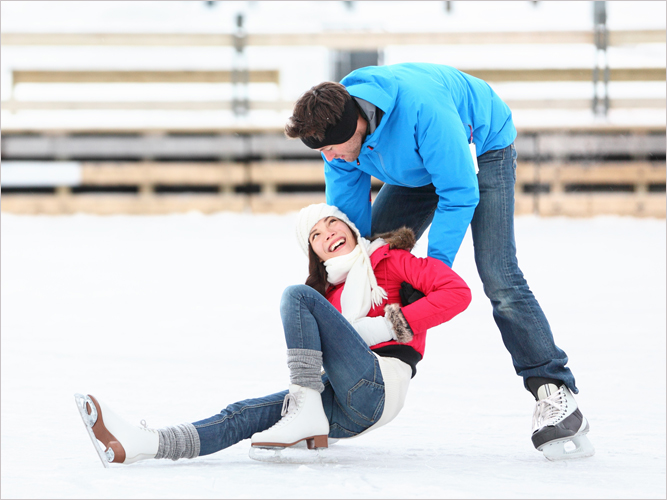 Greece has produced a new concept of tourism architecture - it will reflect the uniqueness of the country and its traditions.

This concept was demonstrated at the Greek Pavilion "Landscapes. Tourism: Restoring Greece" at the 14th Architecture Biennale in Venice (2014), and after a few days the model of the pavilion will be presented to the Greeks under the auspices of the Ministry of industrial reform, environment and energy. From March 26 to April 11, the Greek pavilion for the Biennale will be placed in the Museum of the Acropolis.

The curator of the exhibition at the Biennale Greek Yannis Ezopos said at a press conference on Monday that the ancient past and the landscape became the basis of a new sector of the economy that emerged in the postwar period in the country – the tourism. But after the 1950-1960-ies sharp increase in the number of tourists has led to large-scale construction - there are hotels of the so-called "international style", which restricts the freedom of design. At the same time appeared the “neo-traditional” or "neo-Greek" style, designed to show the local identity.

Esopos mentioned that the Greek pavilion at the Venice Biennale was divided into two parts - the projects and research of the last hundred years (1914 to 2014) and 15 new projects being developed including architects from other countries.

These new works will be implemented after the crisis, "- he said.

"Architecture is the responsibility of the Ministry of Environment, we are talking about urban planning, landscape design, location. When we speak of "environment", we mean not only nature, but nature and human. I really like the concept, and we are proud of exposure Greece at the Biennale, - said the First Deputy Minister of the Environment Yannis Tsironis at a press conference.

According to him, the tourism landscape has to show the uniqueness of nature and culture of Greece.

"We must emphasize unicity we have. We have the unique natural and human environment, they created a great tradition. But the tradition is not a museum, it is - always modern," - said Tsironis.

As an example, he cited the project chain of hotels Xenia Hotels. They were built under the state program of construction and operation of hotels Hellenic Tourism Organization from 1950 to 1974. Although the program included the construction of the standard tourist sites, many buildings are examples of the Greek post-war modernism and entered the history of architecture of the country.

"In the 1960s we saw the modern architects intervened in the landscape and created masterpieces that gave the characteristics of Greece as a tourist destination. But then came the decade, when produced phantasmagoria had nothing to do with the landscape or the culture of Greece" - Deputy Minister said.

The official does not consider that it is reasonable to build up the beaches with the huge hotels with the “all inclusive” system.  "We have lost all sense of proportion" - complained Tsironis. Actually, in his opinion, Greece excess of civilization, and at the next Biennale would be worth to submit projects of the mountain villages.