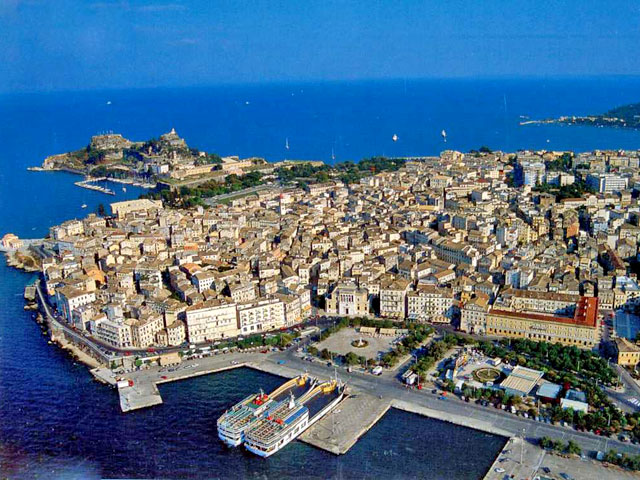 A significant increase in international interest in Greek real estate was registered in the first quarter of this year, according to a survey conducted by the online platform TheMoveChannel.com, based on the number of online searches worldwide. Greece is among the ten most popular countries, along with Cyprus and France, which attract the interest of foreign investors. In addition, Greece, and regions such as Corfu, Kefalonia, Levkas, Rhodes, Athens and Mykonos is one of the 50 most popular countries amongst the potential investors.

Corfu has achieved the 19th position, compared to the fourth quarter of 2014. According to analysts of the online platform, because of the economic uncertainty that prevails in the country the past four months, foreign buyers believe that investing in property in Greece is a good opportunity, due to the low price on it.