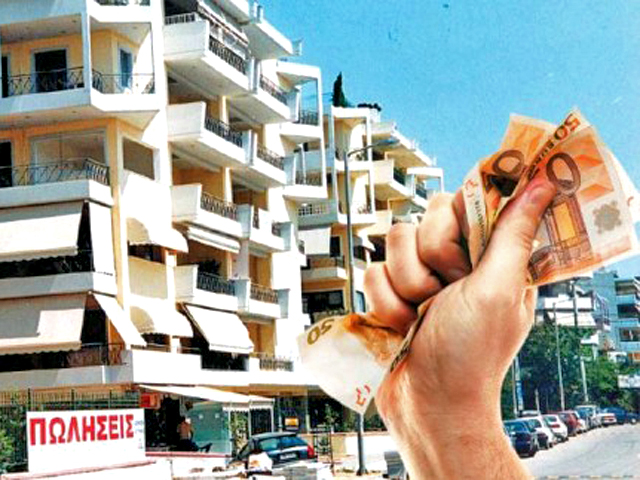 As evidenced by the letter sent by Deputy Minister of Finance of the Parliament Nadia Valavani , the new parameters for the determination of the cadastral value of the property are expected to be set by the end of June.

As reported, the adjustment of the cadastral value marks will be set depending on the area, rather than horizontally, with a reduction of 30%, as it was originally conceived by the government, and the new indicators of cadastral value will "start" for the new property tax, which will replace ENFIA.

Committee processes data taken from the Bank of Greece on the commercial real estate prices, as well as data available to the tax authorities and municipalities across the country.

However, the cash and budgetary conditions do not allow the government to reduce inventory value to the level of commercial prices, as this will lead to a significant reduction in income. Thus, the reports show that the government's plan aims to provide income of 2 billion Euros which is less by 650 million comparing the income from ENFIA.