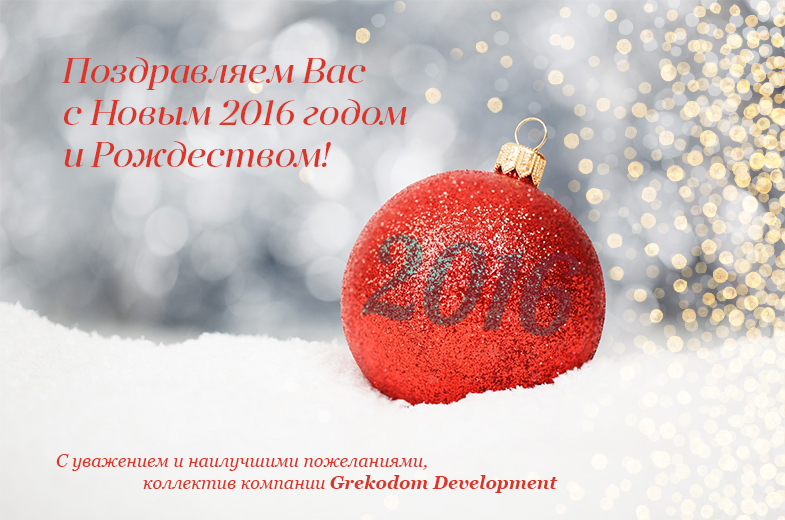 Asian Investment Company "Pyrros" brought more than 300 shareholders - investors in the Greek capital, where they were informed about the issues of the Greek legislation with regard to investment, and attended seminars related to investments in real estate, through which they can obtain a five-year visa for free access to Europe.

In 1960 Trumb looked like a small independent state situated in the heart of Piraeus. It was a shelter mainly for sailors of the US Navy ships which often moored in the harbor, reminding Russian, in the heart of the Cold War that Greece belongs to the west.

Years passed and Trumbo was forgotten. And then came the crisis ...

And suddenly the picture of 1960, returned back  at a slightly different angle this time. Trumb was replaced by Plaka, the dollar on the Yuan. One of the largest investment companies in Asia "Pyrros" from China (with the participation of Bank of Asia), shipping companies and industrial groups, sent to Athens last week, more than 300 shareholders - investors to familiarize themselves with Greek culture and the most important for the study of the areas where they could invest directly.

Chinese investors, including the leaders of China and Bank of Avic, arrived via Moscow on three flights on Tuesday night and stayed at the hotel in the central avenue Singru.

On Wednesday morning, Panagiotis Kurumblis, Minister of Health, welcomed the Chinese guests and informed them about the course of Greece in Europe. Special assistance was provided by the famous lawyer Fanasis Kondofanasis, representing the Greek business interests.

During the day, investors were informed on the Greek legislation in respect of investments, participated in seminars related to investments in real estate, through which can be provided by a five-year visa for free access to Europe.

"This is our first contact with the people of your country. We were informed about the clean energy sector, banking and the stock market and real estate. A lot of investors  are ready to buy a house in order to get a visa, and we think that in the near future, the investment will increase significantly. The only thing that bothers us is the political instability in Greece, but we hope that this issue will soon be resolved. Greece is for us the door to Europe ", - said the director of investment company« Pyrros », Dennis Brown.

Following the representative of the organizers of the tour the newspaper «ΘΕΜΑ»: To organize the trip - for traveling, hotel and food were spent at least a million euros. The money will support the local economy significantly, and that's not counting the personal purchases made by Asian guests,  there each of them spent a minimum of 10,000-15,000 euros.