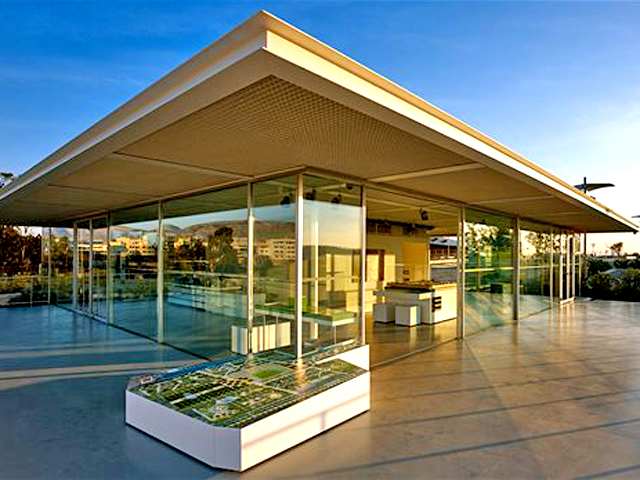 The program starts on 21 june and will include tours of the park, documentaries, concerts of Greek and foreign artists, sports, activities for children and adults, competitions, starting in the stadium  Panathinaikos and ending in the park ''Stavros Niarhos''and chess with Garry Kasparov and creative workshops for children and their families.

On Monday, june 22 and Wednesday, 24 june, will be presented a video of a program ''Fireflies in the night'' under the artistic direction of Robert Storrs, which will include screening of some of the most important projects of the international video art.

This large-scale project is the ''gift of the Greek state'' the ''Stavros Niarhos'' fund.

Park ''Stavros Niarhos'' is located on an area of 170,000 sq.m, the site of a former racetrack (Kallithea Delta Faliro). Green areas account for 85% of the total, while 15% of the area in the modern building of the National Library and the Opera House, with a ''Green Roof''.

One of the park has been reported with a landscaped waterfront esplanade. The esplanade offers a mafnificent view of the sea, the city and the Acropolis. The water channel runs throught the park, on a highway in the direction of the avenue. Water, greenery and glass, these are the characteristic touches scale project.

The ultra modern Opera House and the National Library of glass and aluminium, is designed to make a lasting impression to all quests of the park.