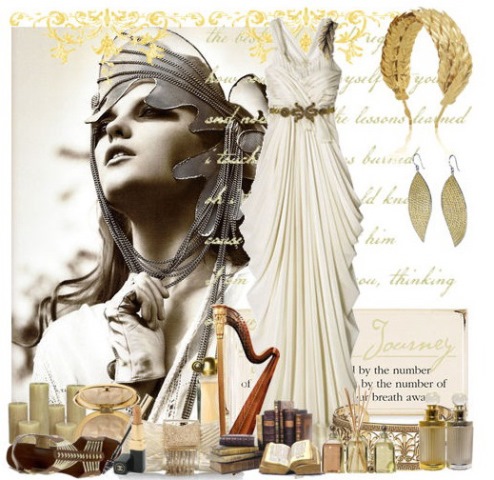 At the begging of the twentieth century, a big number of people was submitted in Europe, in countries like Italy, France, America, Greece....

Greece was presented as an opportunity to make a new start, for everyday people. A man from Russia followed his dream  and builded his empire that succeed until today. Raxevsy is the name that is featured in many luxurious shops in the country but at first was only a name of a shop that his father was used to own in the trading products business.

The first shop was located in the metropolitan area of Kifissia in 1979, a woman opened her shop and sold clothes to women at the age of forty. Shic and simple is the clothing brand style. Russian women love that kind of style that supports them to everyday demands. The  company after a research at the Russian market decided to expand herself and invest.

Today the company belongs to his granddaughter Dimitra Raxevsky, she spend all of her childhood literraly inside the factory and learned how to designe and sew clothesall by herself. But sewing is not enough in the modern business world today. London followed and business training, and after her return in Greece she opened a new company in 1989, named ''mini'' but not small Raxevsky and took the company into an hall new level.