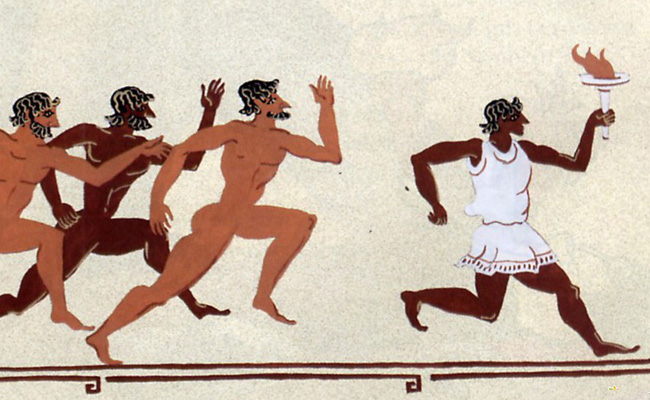 In June 28 more than 700 athletes will participate in the 12th International Olympic Marathon in 2015, which will take place on the Olympic riviera, the mountain of Gods. Marathon is a race at a distance of 44km + 3200meters. This year there where a record number of submitted applications for participation by citizens in Greece and abroad.

At the start of the Olympic Marathon in 2015 will rice 89 foreign athletes from 18 countries. According to the number of applications that were submitted ahead of all countries, as well as last year, Romania stands out with 35 Tew athletes.

Among the female race the winner of the first place was Kozaneva Christina from Bulgaria, of the second place Maria Majai, of the third place Irena Maliborskaja-Kuriakou from Greece. All the Olympic winners above take part in the annual marathon.

The sponsors of the Olympic Marathon in 2015 are European and Greek brands. The responsibility and the organization of the event has the Peripheral of Pieria and the municipality of DIon and Olympos.