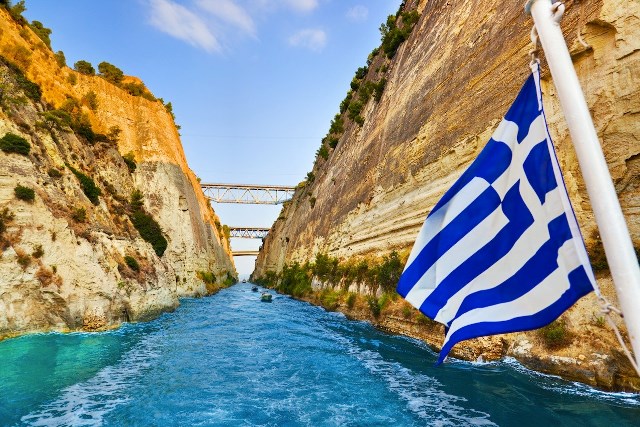 The new ferry races to the Islands of the north-eastern part of the Aegean Sea are endorsed. According to the organization of Hellenic Seaways, the implementation of traffic in the area will start 15.06.2015 and will last the entire season until 06.09.2015.

Each Island is a living cell of the Greek economy, and the establishment of a new vessels will affect positively the tourism and provide a better life quality to the permanent residents.

Thanks to the new races, the connection between the Cyclades Island, the islands of Ikaria, Samos, Patmos, Mykonos with the northern part of the Aegean sea will be reinforced by two additional races from Piraeus port.

In addition, there are 5 races a week, to the port of Vathi which is the capital of Samos, and 7 races to the village of Evdilo, a neighbouring island of Ikaria. Two more races to the second largest port of Samos- Karlovasi. Also the islands, Paros and Samos, Ikaria and Samos are linked.

With the new ferry races the traffic volume of passengers and vehicles are doubled.