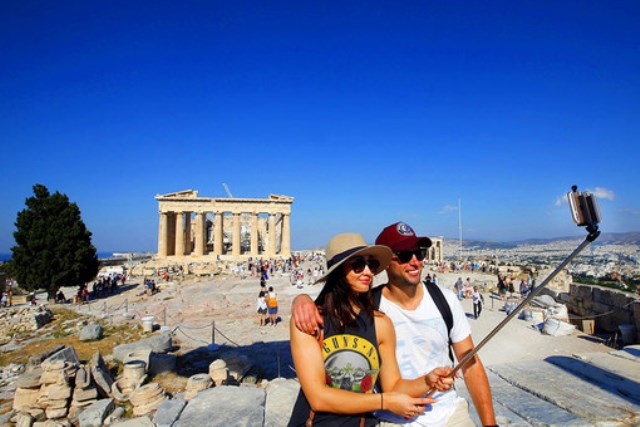 The press secretary of the Federal Tourism Agency Rosturism reports to the portal interfax.ru that no complaints was mentioned from Russian tourists during their stay in Greece. Mrs Schegolkova added that issues had only those who bought a voucher recently and intend to use it in the near future. These people wondering whether they will feel comfortable in Greece. According to Mrs Schegolkova the reasons that concern the Russians are, if local people may feel the severity of the situation in Greece. But tourism- is a major source of income for the country, and if for the vacationers will be created all the conditions to remain satisfied and come again. The stories about food problems and empty tables are only ''Horror stories'' and all the products are imported regularly.

The general director of ''Mouzenidis Travel'' Mr Alexander Tsandekidis said in turn, that more than ten thousand tour operator customers did not have any complaints over the past few weeks, and there is no problem according the food.

The introductions about the control measures for the movements of capital are reminded in the report of interfax.ru. The measures relate to local people rather than the foreign tourists who can withdraw money from ATMs. Earlier the representatives of the Russian tourism noted that the closure of the banks did not affect the Russian tourists, as they go on vacation with cash.