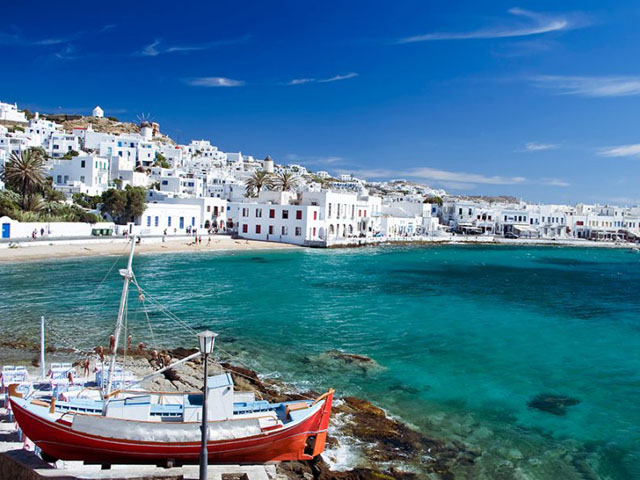 In recent years, has been recorded an increase in capital inflows from abroad with the purpose of buying a real estate property in Greece. According to the Central Bank of Greece in the year of 2014 the capital inflow has totalled 250 million Euro, in compared to 168 million Euro in 2013, and 113 million Euro in 2012. In comparison with the year of 2013 the inflow of capital increased by 48,8 %, while the last two years, the inflow of capital from abroad in the property market exceeded 121%. This trend continues in the first quarter of this year, the inflow amounted to nearly 50 million euro compared to 27,6 million euro in the same period last year. These dynamic are also reflected on the state prices. The prices fell sharply in comparison with previous years. In some cases, such as Mykonos and Santorini, the prices remained stable. The demand for real estate in Mykonos is much higher than the rest of the Greece. Even now, when the country is experiencing a crisis, these two islands are not suffering specific losses.