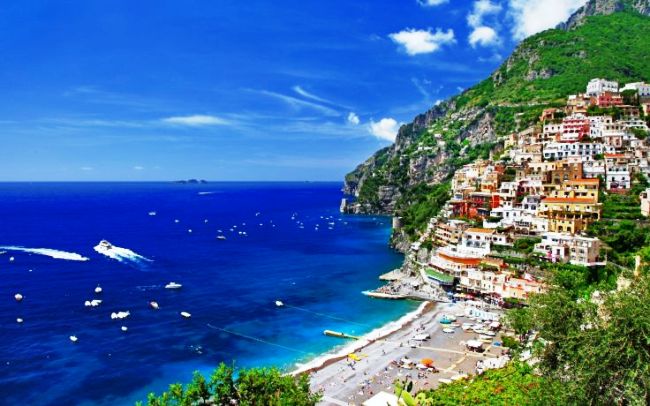 ''The tourists are not scaring, Greece reservations for summer blast, writes the Italian newspaper II Messatzero and notes: Until today, even though the controversy between the Government of Athens, the European Union and the IMF was every day and tougher, the reservation data lead to the conclusion that it is a triumphant 2015''.

''The terrorist attacks in Tunisia and the insecurity prevailing in Egypt, pushing millions of Europeans seeking Sun and Sea to Greece, Italy and Spain'' says author Stefan Arntito.

''On television and in Newspapers multiplied calls for careful treatment of the situation'', but for the moment, ''only sensible advice is not to succumb , anyone to panic and not to take hasty decisions, the newspaper of the Italian Capital.''