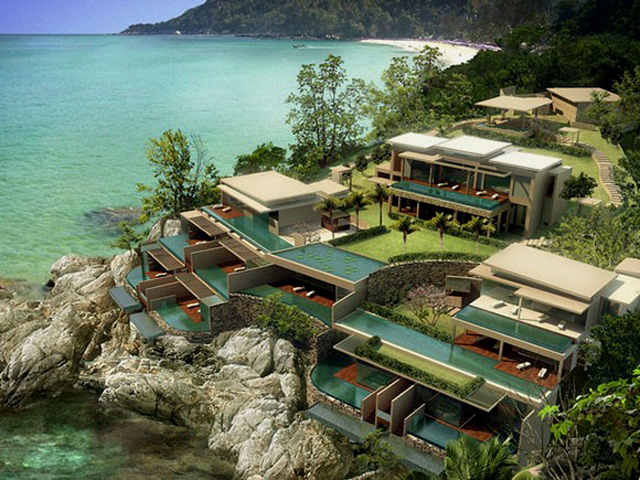 We are talking about the biggest investment in the hotel sector. His goal is to return much of the tourism task force, preferring organized leisure, but a much higher level than the classic "all inclusive". Of course, we're talking about the expected reopening of the company Club Med on the island of Kos.

According to available information, Greek shipowners have redeemed "Small Town" in the village Kefalos Kos Island, where previously operated the Club for the purpose of carrying out its reconstruction and renewal. As part of this initiative, have already begun negotiations between representatives of the parties in order to provide a project management company Club Med, which will thus contribute to further expand its presence in the Greek market.

Because in our country recently, nothing is done without the participation of the Chinese people, especially at the level of investment, this case could not be an exception. This time they participate indirectly in the sense that in the past few months in the authorized capital of Club Med has a presence and a Chinese investment fund.

Today our country has "Small Town" company Club Med Gregolimano in the area on the island of Evia. However, the Greek leg of this company in the 80-ies and 90-ies had a solid foundation. In subsequent years, the restructuring of the network was carried out, and today the Greek direction is represented by only one "town". In contrast to neighboring Turkey, which has three functioning "town" (along the Mediterranean coast), Italy with two and Portugal with one. It's obvious that the company has a dynamic and multifaceted presence internationally (Asia, Latin America, Africa, Caribbean). Just "43" summer towns, there are also and 23 ski resorts operating on an "all inclusive".

At the conclusion of the negotiations on Kefalos, to the above-mentioned capacity of the company will be added another significant link.