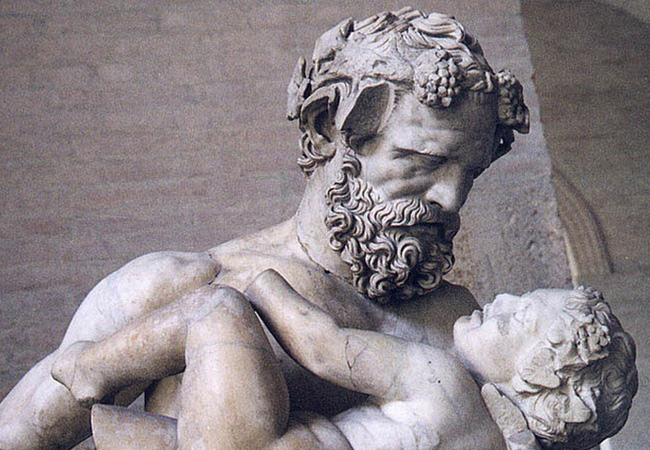 A Stunning marble masterpiece of Hellenistic period-statue of Silenus-discovered by the archaeologists on an excavation in the city of Pella, the capital of ancient Macedonia. Silena, deity of winemaking, which, according to legend, Dionysus nurtured, Herodotus mentions in the 8th book of his "history".

In General, a statue consisting of multiple sections, it is in good condition, say archaeologists. The marble is strong and it  is about 1.75 m, long beard, dressed in skins, and in some areas the statues saved ink residues. Hands are missing, but it is not excluded that the missing piece of the sculpture can be found in the course of further excavations.

According to the head of the excavation, Professor of history and archaeology of the Aristotle University Ioannis m.Akamatis, the statue clearly belongs to the Hellenistic period and promises to be one of the most interesting exhibits in the new Museum of Pella.