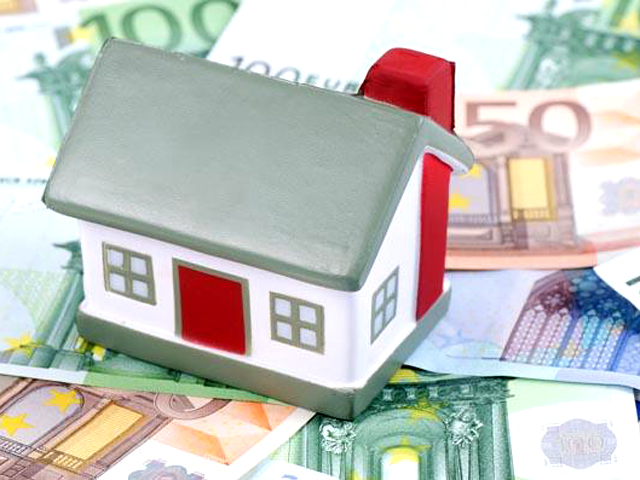 Due to declining sales and purchases, interest seems to be currently on lease, where there is significant demand for real estate medium and good quality. This due to the fact that more and more stakeholders are trying to take advantage of low prices for rent. It is worth noting that a general reduction in the rent reaches 19% during the second quarter of 2011 year, and has since begun lowering prices until the second quarter of the year 2015. However, as the alpha Bank in its weekly report, today a slowdown of decrease in rental rates, whereas in the second quarter of 2015 year rental price index decreased slightly by 0.6% to 90.3 from 90.8 in the first quarter of the year 2015. With regard to the real estate market, the latest data of the National Bank of Greece indicate further price-cutting. In particular, this year for the first six months, prices fell by 4.9 per cent year-on-year, compared with a decrease of 8.5% over the same period last year. Accordingly, in the second quarter prices fell by 5.6% compared with the corresponding period last year. Pay attention to the fact that, according to available data, in the first quarter of the year 2015 corresponding reduction amounted to 4.1%, while for the whole year 2014 apartment prices fell on average of 7.5%. All of the above, of course, is the reason for the increased interest for investment in property in Greece as well as for the purchase of houses.