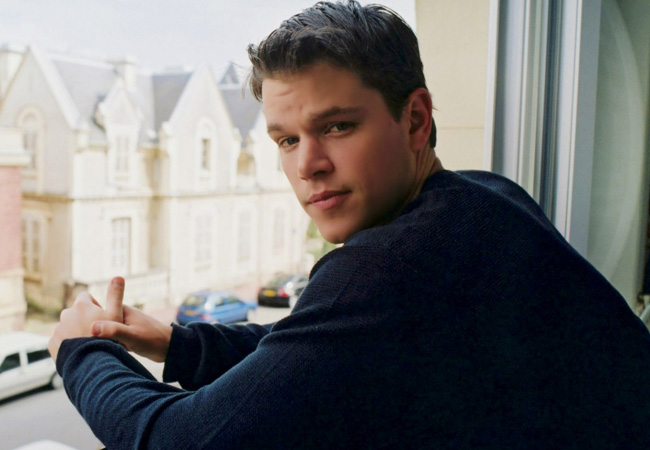 Continuation of the cinematic history of Jason Bourne will be filmed in Greece. This was reported by popular Hollywood actor Matt Damon, acting the role of the protagonist.

Thirteen years after filming the spy thriller the Bourne Identity (2002), 44-year-old actor once again Reprise his role as former CIA agent. In an interview with Buzz Feed Matt Damon said about his new film: "the Bourne enters the Europe times rigid economy. That all changed. Now sound arguments about spying, civil liberties and democracy. We start filming in Greece, the birthplace of democracy, and will complete them in Las Vegas, in the most grotesque embodiment of democratic values ".

About the plot of the new movie is poorly known. In addition to Matt Damon, the movie will play the young actress Alicia Vikander, Julia Stiles and Tommy Lee Jones in the role of a senior CIA official.