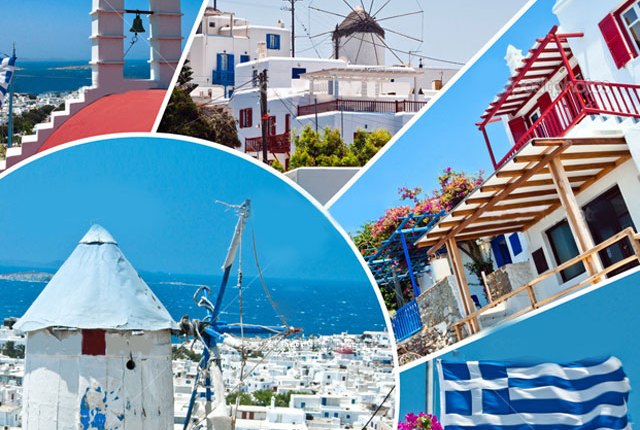 Greek island got its international recognition in the ranking of 25 of the best Islands in the world in the category "reader's travel Awards 2015" by famous tourism magazine "Conde Nast Traveler" in the category of Best Island.

As mentioned in the communication of the Ministry of tourism, the islands of Greece were repeated international recognition as the best tourist destination. The awards ceremony was held in a central London hotel.

Balearic Islands and tropical Caribbean Islands were the second and third places, typing less popularity among voters, which without doubt gram consolidated law on leadership for the wonderful Greece.

In the same nomination, in the category of favorite countries, who need to visit Greece, counting ended up in fifth place, and the winner in the nomination became Italy.